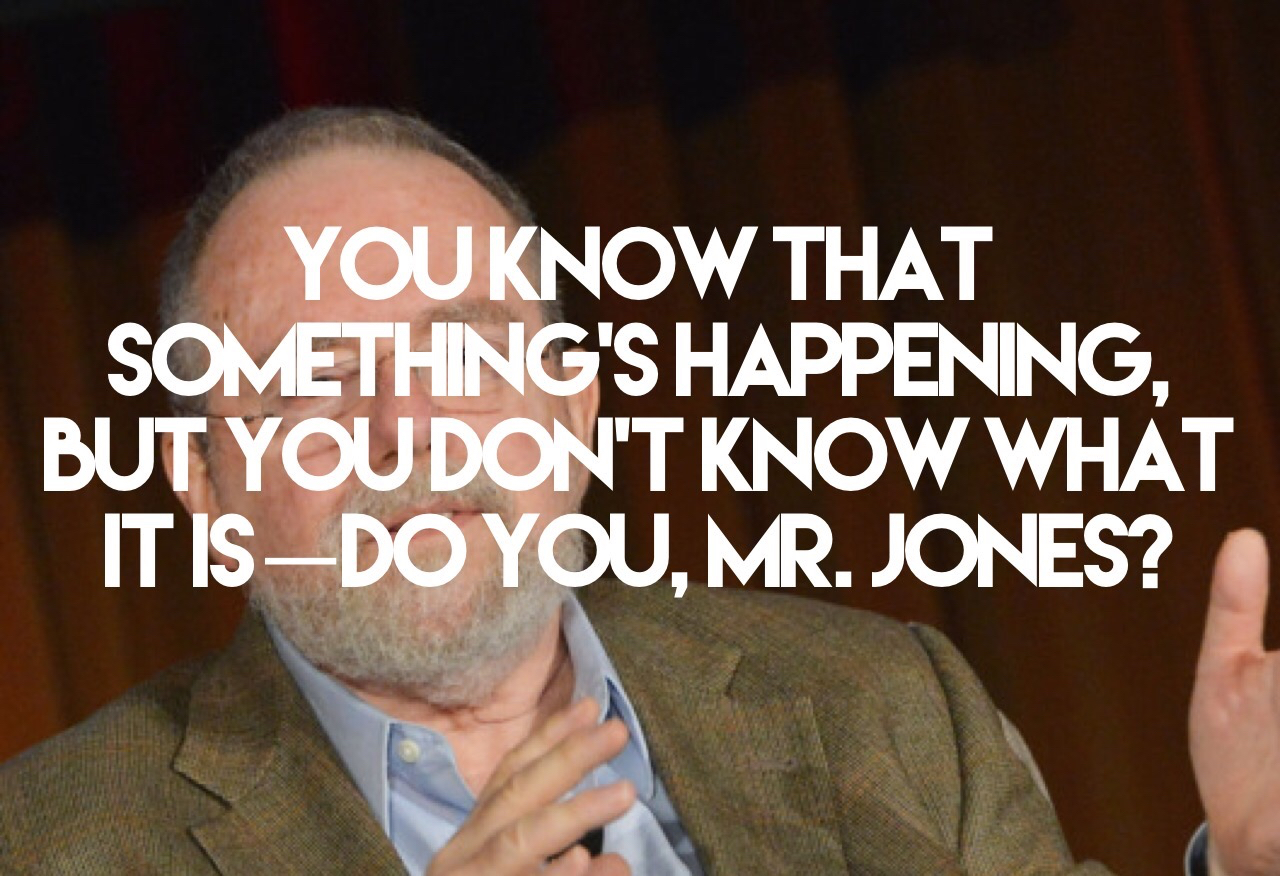 At the New Yorker, tetchy old fogey and mediocreformer film critic David Denby has published a lament about how few teens are reading books these days. He has one great overheard line—a student saying "Books smell like old people"; and a few careful caveats ("It’s very likely that teen-agers, attached to screens of one sort or another, read more words than they ever have in the past"); but mostly he is describing a decline of western civilization via smartphone. "If teachers can make books important to kids ... those kids may turn off the screens," he wraps up, making clear his real issue here: a favored primacy of one form of technology (ink on paper) over another (e-ink or pixels on screens).Here's the thing: He's casting a transitional period of one medium making room for another (books are having to accomodate digital platforms) as an issue of lack of culture; he's doing this by alluding to a halcyon time that never really existed; and he's privileging one mode of living (the life of the reader) over another (the life of the nonreader). It's tin-eared, narrow-minded, wrong.Yes, many teens grow up and feel little attachment to books as adults. But this has been the case for at least the past fifty years or so among most people. Maybe not among those of us who read and write for a living—but then again, we are not a representative group and have been a minority for a good long while. Growing up in a mostly blue-collar community (and yes, this is anecdotal), books were around but not a focus in most people's lives. There were occasional bestsellers stuffed in an alcove (the ones everyone seemed to own when I was a kid were The Exorcist, The Godfather, and a self-help book called I'm OK, You're OK), but I can't recall ever seeing an adult sitting in a chair and reading to him- or herself. It must have happened—I knew one Navy pipefitter who loved the Destroyer series of novels—but mostly books were just one entertainment option among many. And it is still that way.Which is entirely okay. Books still play a big role in many of our lives, but for a lot of people, that role is a small one. Their lives may or may not be the poorer for it, but we who love books are hardly in a position to judge these people. And the lion's share of readers are lovers of books that Denby would likely sneer at, anyway—genre stories without literary merit. Most readers, after all, turn to books for entertainment. And who are we to insist our form of entertainment is better than others?But even if we overlook that weird judgmental tic of Denby's, there is more to be said for reading on phones and tablets. Now books are just one more media option on these ubiquitous devices we all carry, and still exist in ink-and-paper form for those who want them that way. More formats means more access means a greater potential audience. This can only be a good thing. We can carry libraries in our pockets. Whether we choose to read those ebooks or to play a game, we at least have that choice.Books may never again have the pride of place they once occupied a century ago, before film, radio, television, video games, the internet, and other unimagined distractions came along. But it's still too early to tell how they're going to fit into this modern world taking shape around us. I know teens who read many novels on their iPhones. I know other teens who only want ink on paper. Either way, they're readers, and they're smart as hell, and they're not going away anytime soon.[Revised headline to split that infinitive, because why not?]