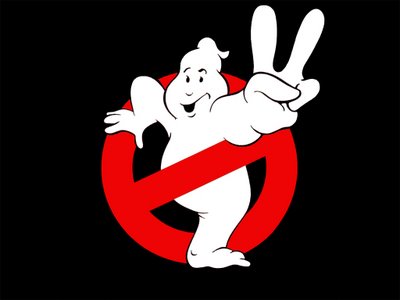 I'm often asked by writers if I like to hear in a pitch that a book is part of a planned trilogy, or if an author is hard at work on a sequel.For some projects a sequel, or multiple sequels, make sense. Imagine if Harry Potter's adventures had ended after the first book! We would never have had all that snogging that made the later books so enjoyable. Or what if Bella and Edward had ended up together at the end of Twilight and never had the complications of love thrown their way? BOR-ING!While some stories demand multiple books, others should remain as one-offs. When reading a pitch, I tend to prefer knowing a book has series potential rather than hearing you've written the next nine already. Chances are, I'm going to revise the first book with you, and those revisions may have serious ramifications to the characters in books 7-15. Beyond that, it'll be up to the editor and the publisher to decide how many installments make sense. Sometimes a five book series gets shortened to four. Other times, an open-ended series (*cough* of Unfortunate Events *cough*) gets dragged out into 13 installments. It's different for every installment, but the main thing is to make the first book great.And, because I know you love participation, I'd planned on inviting you, the gentle readers, to come up with children's book sequels that never were, but it seems like this blog beat me to the punch. If you have any good ones that weren't included on the other list, feel free to list them below.