The Jack Blank Adventure Continues with The Secret War!
August 9, 2011 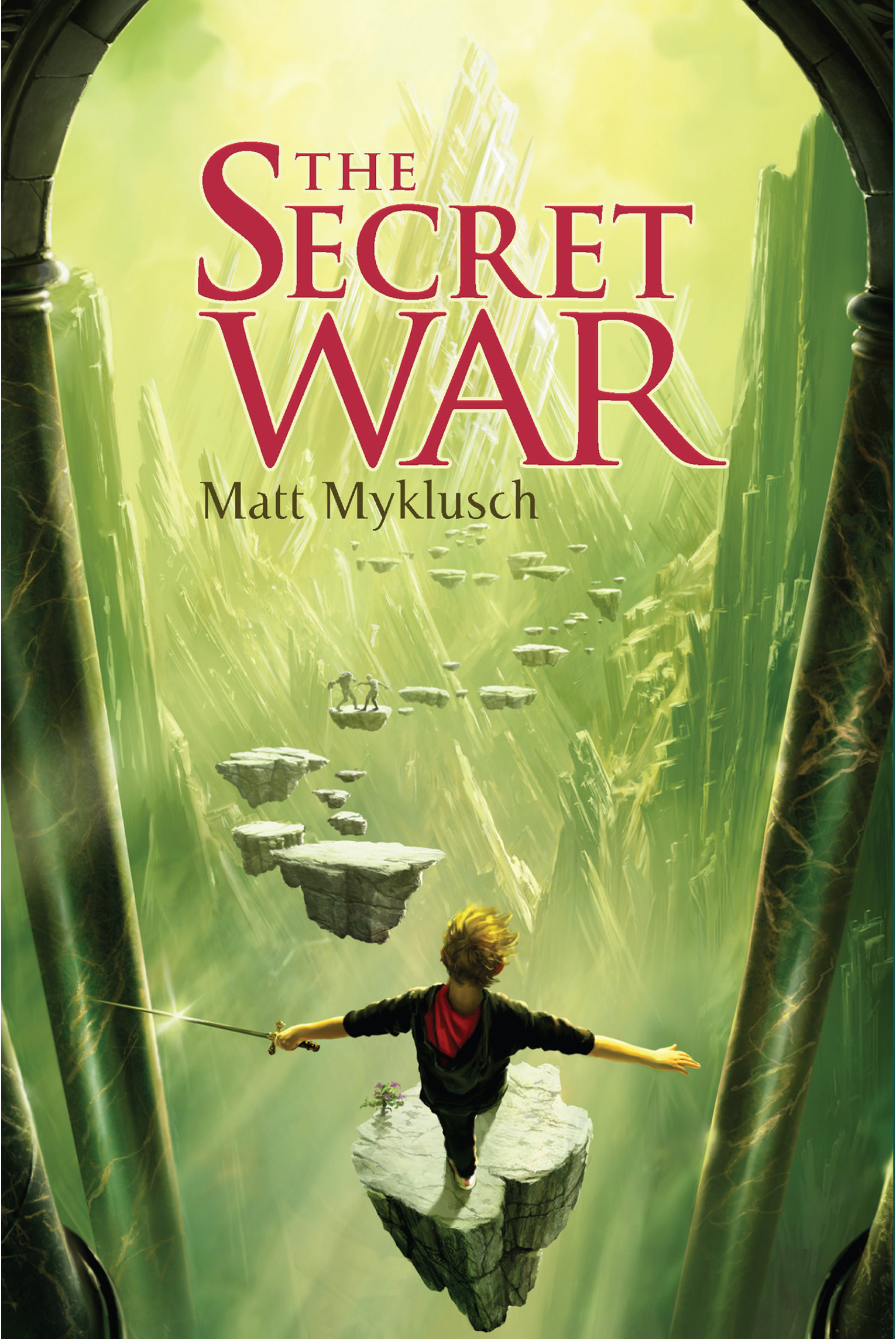 I often field questions about how to handle writing and pitching a series. Do you write all the books at once? (No) Should you pitch the entire series to an agent or editor? (Probably not) Should things in book fourteen be set in stone? (Absolutely not)If you're looking for a great example of how to plot a successful series, be sure to check out Matt Myklusch's Jack Blank Adventures; Book I, The Accidental Hero, came out in paperback this April, and Book II, The Secret War, is in stores now.Book II begins one year after the conclusion of The Accidental Hero. After helping save the Imagine Nation and proving himself a hero, Jack is sidekicking with big league super heroes and getting a taste of what it takes to be a hero in the real world. Even though Jack is being hailed as a superstar, he's still hiding dark secrets from his best friends...secrets that could prove disastrous to both The Imagine Nation and the world at large. And Jack's old enemy Jonas Smart will do whatever it takes to uncover Jack's secrets and prove him a villain once and for all. Jack will need to learn to trust his friends, balance his growing powers, and find a way to head off an invasion if he wants to win The Secret War.Congratulations, Matt! And readers, be sure to look for the exciting conclusion in next year's The End of Infinity!