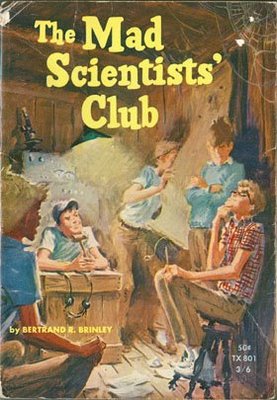 Not all that long ago, I was in a swell position that allowed me to put back into print great novels that had fallen by the wayside. These weren't strange books that nobody knew, but major novels—among them Newbery Honor-winners by Eleanor Estes and others; some truly fabulous fantasies by Meredith Ann Pierce, Jane Yolen, and other greats; and various other books that should never have gone out of print in the first place.It happens more often than we'd like, books going out of print. Part of the natural lifespan of a title. At first it seems a sad thing, and it makes you wonder whether this is all worthwhile, this publishing business. But then a beloved classic is restored to print, and finds a vibrant life with a whole new generation of readers, and you realize that that, too, is a part of the lifespan of a book. I Capture the Castle? Was out of print until J.K. Rowling talked about her love for it. And now it is a new favorite of many and was made into a so-so movie.One of the books I was dying to reissue was The Mad Scientists' Club (that's the cover of the Scholastic paperback edition I owned as a kid there on the left), but Purple House Press beat me to it. They specialize in superbly produced reissues of strange classic books such as the vaguely disturbing-yet-hilarious Mr. Bear Squash-You-All-Flat.There are other books that I miss and wish were still out there on shelves (such as the subject of a soon-to-come "Books We Love" entry, The Furious Flycycle by Jan Wahl), and soon it will be easy enough to have access to them digitally. The list is probably endless, but which titles do you wish were still around, so that you could pick them up and pass them on to someone, saying, "You are going to love this book!"