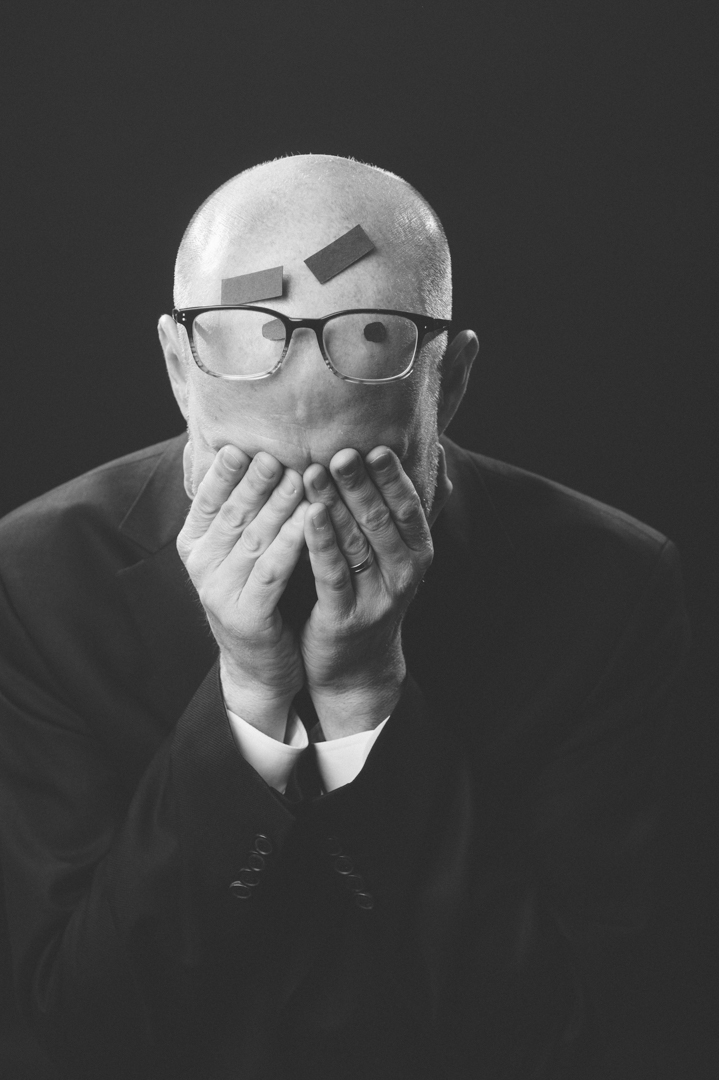 Michael Stearns is the founder of Upstart Crow Literary. Formerly editorial director and foreign acquisitions manager for HarperCollins Children’s Books, before that he was Senior Editor, Director of Paperback Publishing for Harcourt Children’s Books. He has worked on hundreds of books for children and adults during his more than twenty years in the industry. Among the many bestselling and award-winning books he’s edited and published are A Northern Light by Jennifer Donnelly; Gone and Hunger by Michael Grant; Tangerine by Edward Bloor, East by Edith Pattou, The Secret Order of the Gumm Street Girls by Elise Primavera, Whales on Stilts by M.T. Anderson, Fly By Night by Frances Hardinge, the Young Wizards series by Diane Duane, and the Chet Gecko Mysteries by Bruce Hale, as well as a whole slew of books by Bruce Coville, Jane Yolen, Vivian Vande Velde, Andrew Auseon, and Ursula K. Le Guin, among others. He has taught a dozen classes on writing, published three anthologies of original stories, and is an award-winning writer of fiction for both children and adults—most recently The Blood Guard series under the pen name Carter Roy.

‍"I never intended to work in children’s books. Like most careers, it was something I labored at while I was on my way to answer some other calling. (That Other Career was filmmaking: I’d won a state award with a film I made as a kid, had gone to USC film school, had spent years behind a camera, coaxing people into ridiculous situations so that I could “get the shot.”)

"But it turned out that the “labor” of children’s books didn’t feel like labor at all. I’d always been a freakishly avid reader, and—after taking T.C. Boyle’s classes at USC—realized that I loved that act of writing as well. It turned out that the position of children’s books editor wasn’t a diversion off some path, but was my perfect job. It fit me like a well-worn coat.

‍"I didn’t figure that out immediately, of course; I quit and became a freelance editor for years. And while I spent nights and weekends editing books, I got a graduate degree, taught for a while, worked some thirty-five odd jobs doing all manner of things, and then finally realized that the thing I most loved doing was the one I’d begun with: Working with words and pictures and story. So I called up my old bosses, asked them to rehire me, and was relieved when they answered, ‘Sure!' I never looked back.”