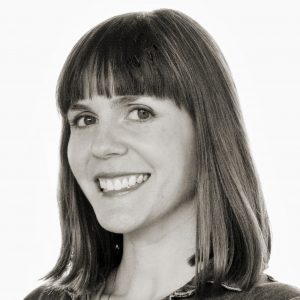 A former champion swimmer, Elizabeth Baddeley is a New York Times Bestselling and award-winning illustrator of such notable titles as I Dissent: Ruth Bader Ginsburg Makes Her Mark. She has illustrated many other biographies and non-fiction books for children including: The Cat Who Lived with Anne Frank (Philomel), An Inconvenient Alphabet (Simon & Schuster), The Good Fight (Knopf), A Woman in the House (and Senate) (Abrams) and more! In addition to her books, she has also created work for Highlights, Cricket, The New York Times, Hallmark, Tiny Prints, Storybird, The Stranger, Improper Bostonian, St. Louis Children’s Hospital, Sarah Lawrence College, Notre Dame Magazine, and Deloitte. Elizabeth resides in Kansas City, Missouri with her family and a small menagerie—one of whom, her dog Franklin, was recently named “Most Improved” in his obedience class. 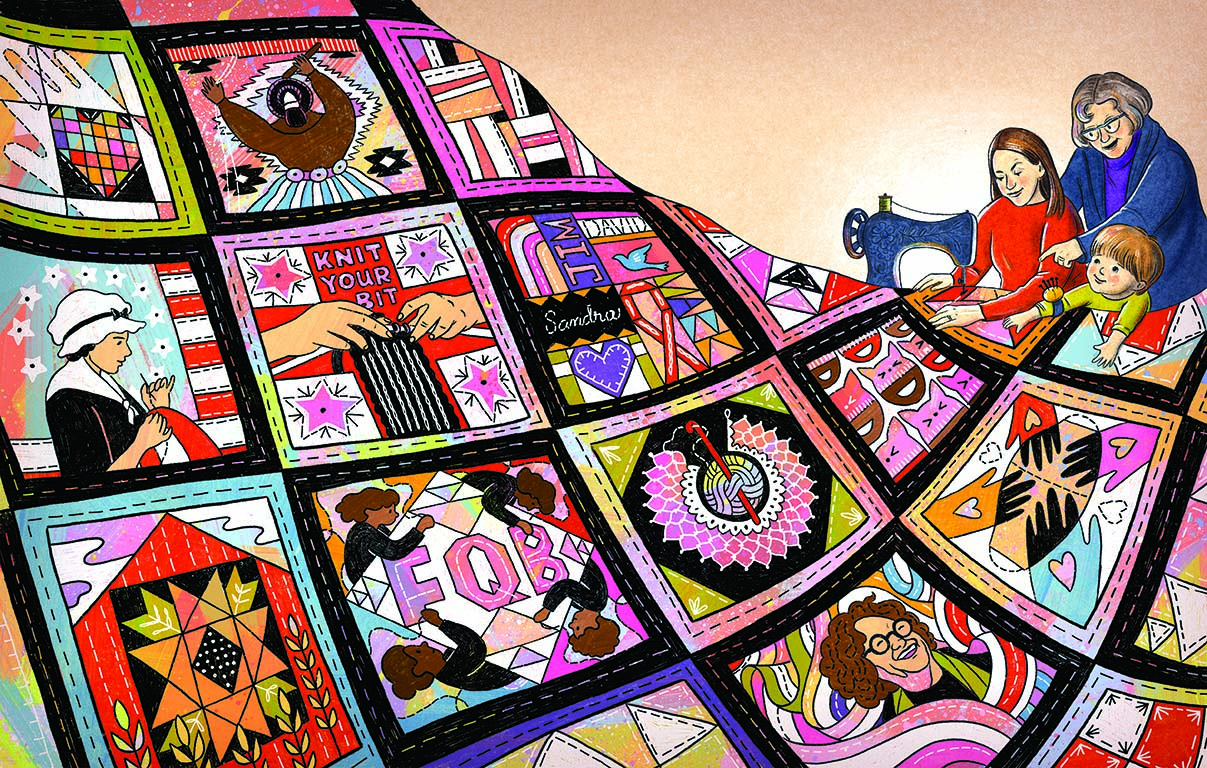 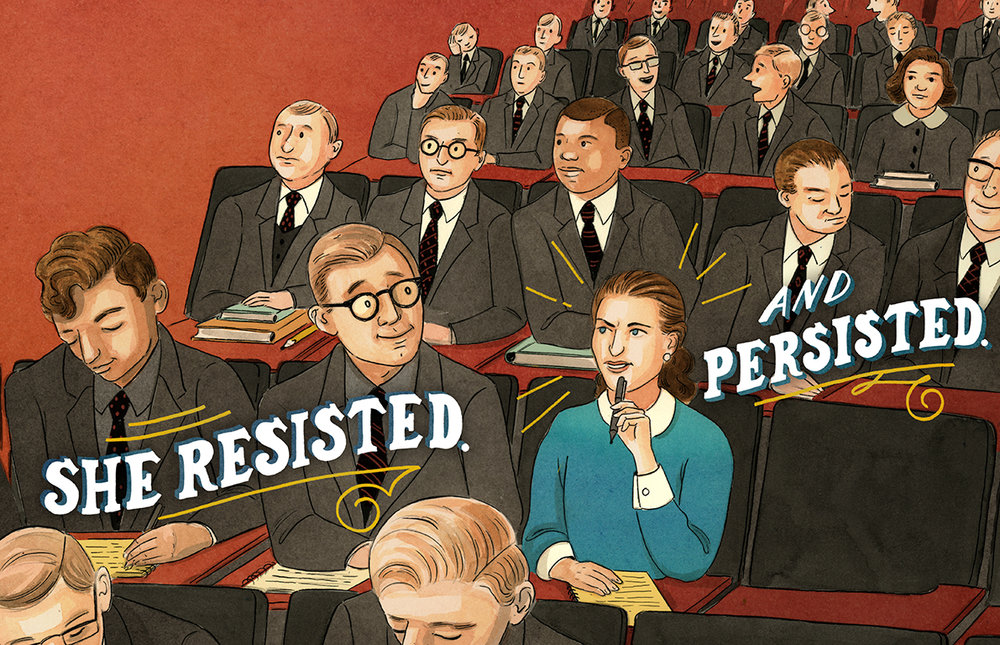 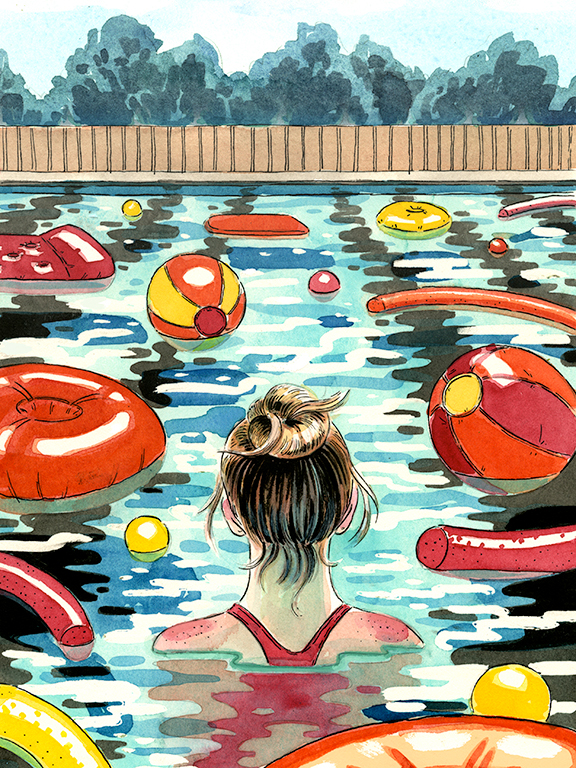 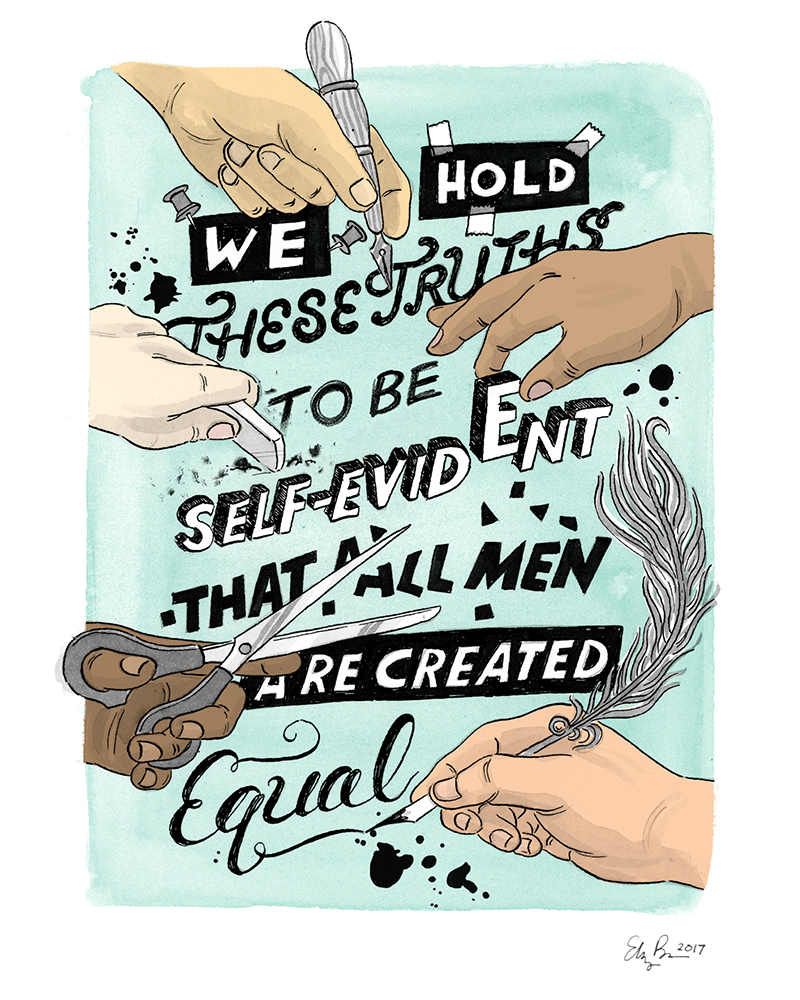 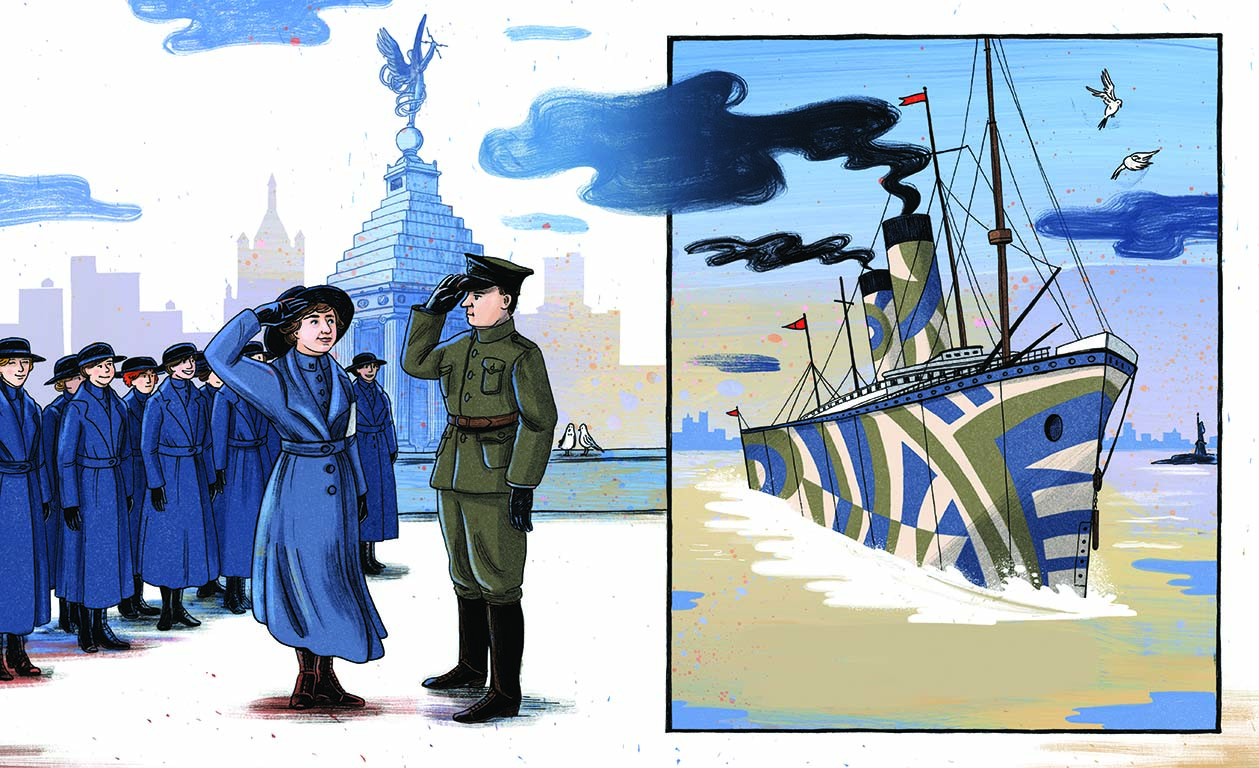 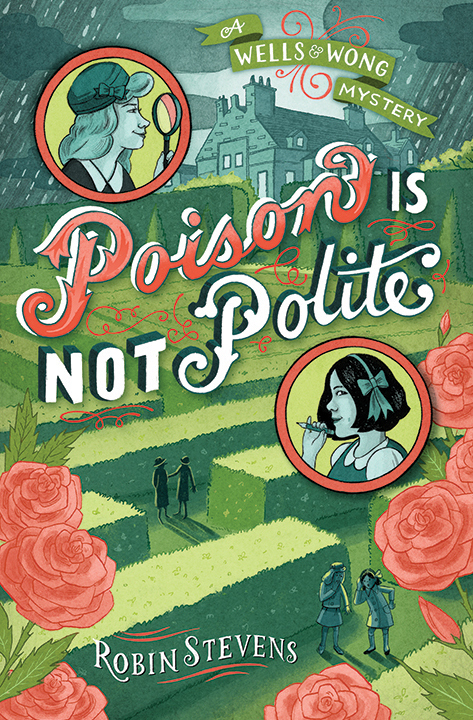 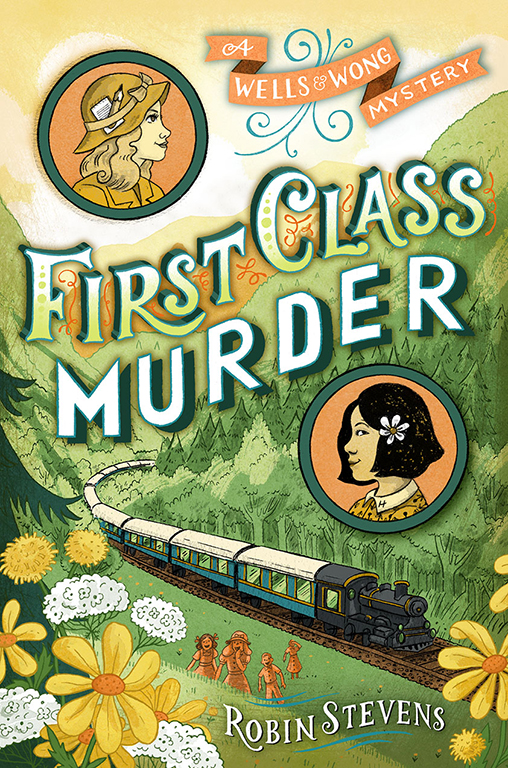 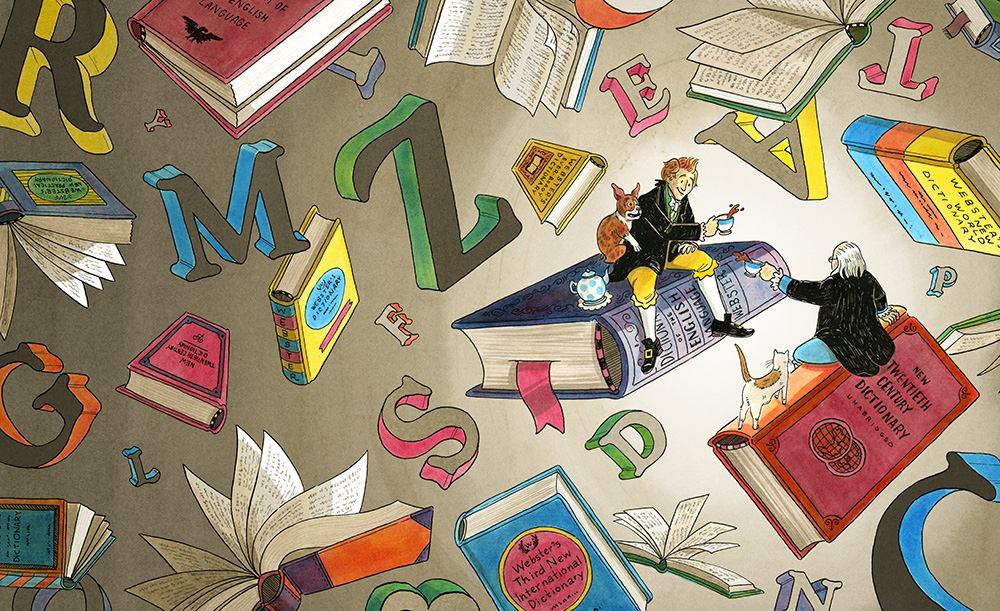 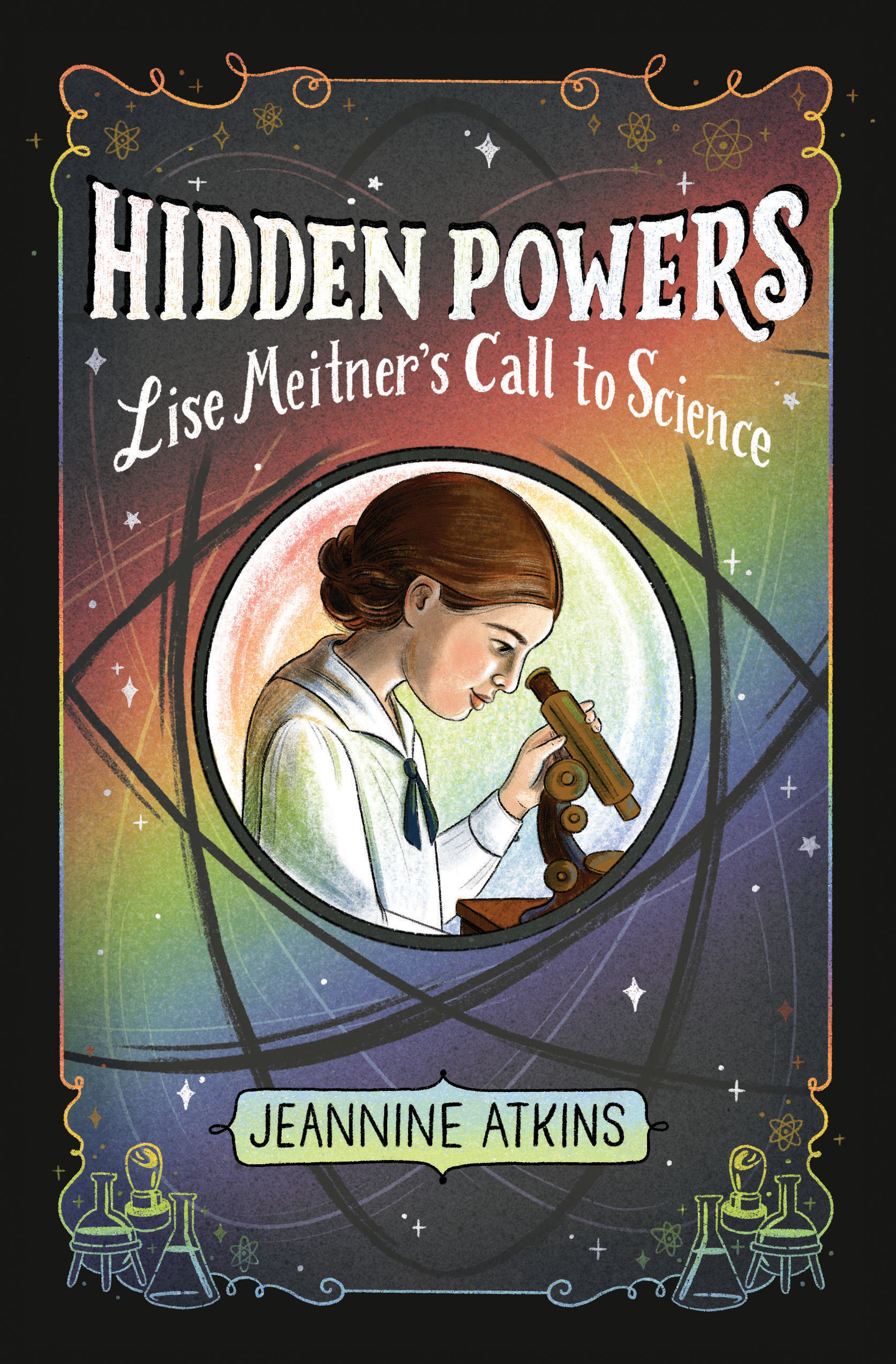 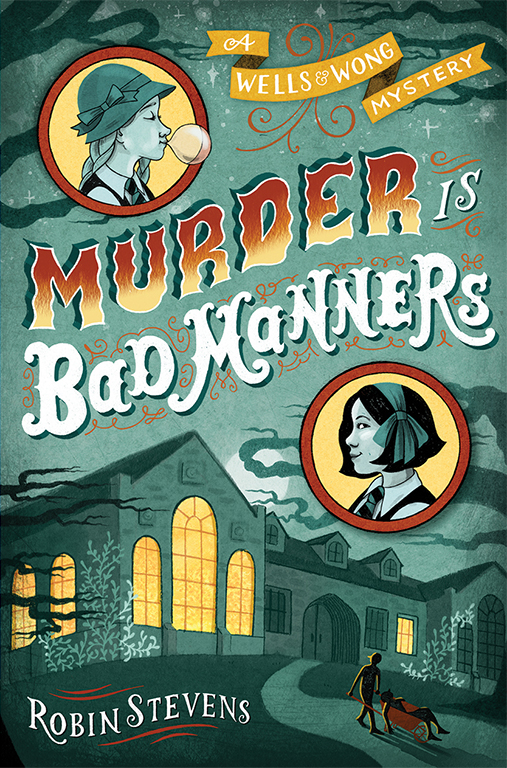 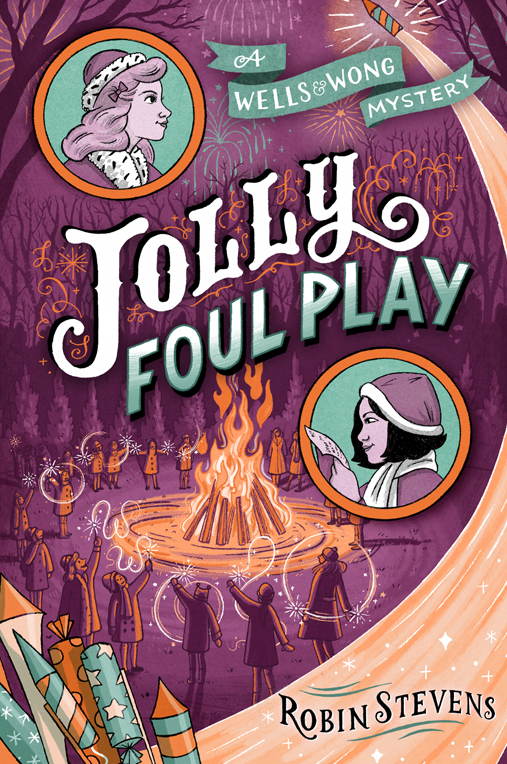 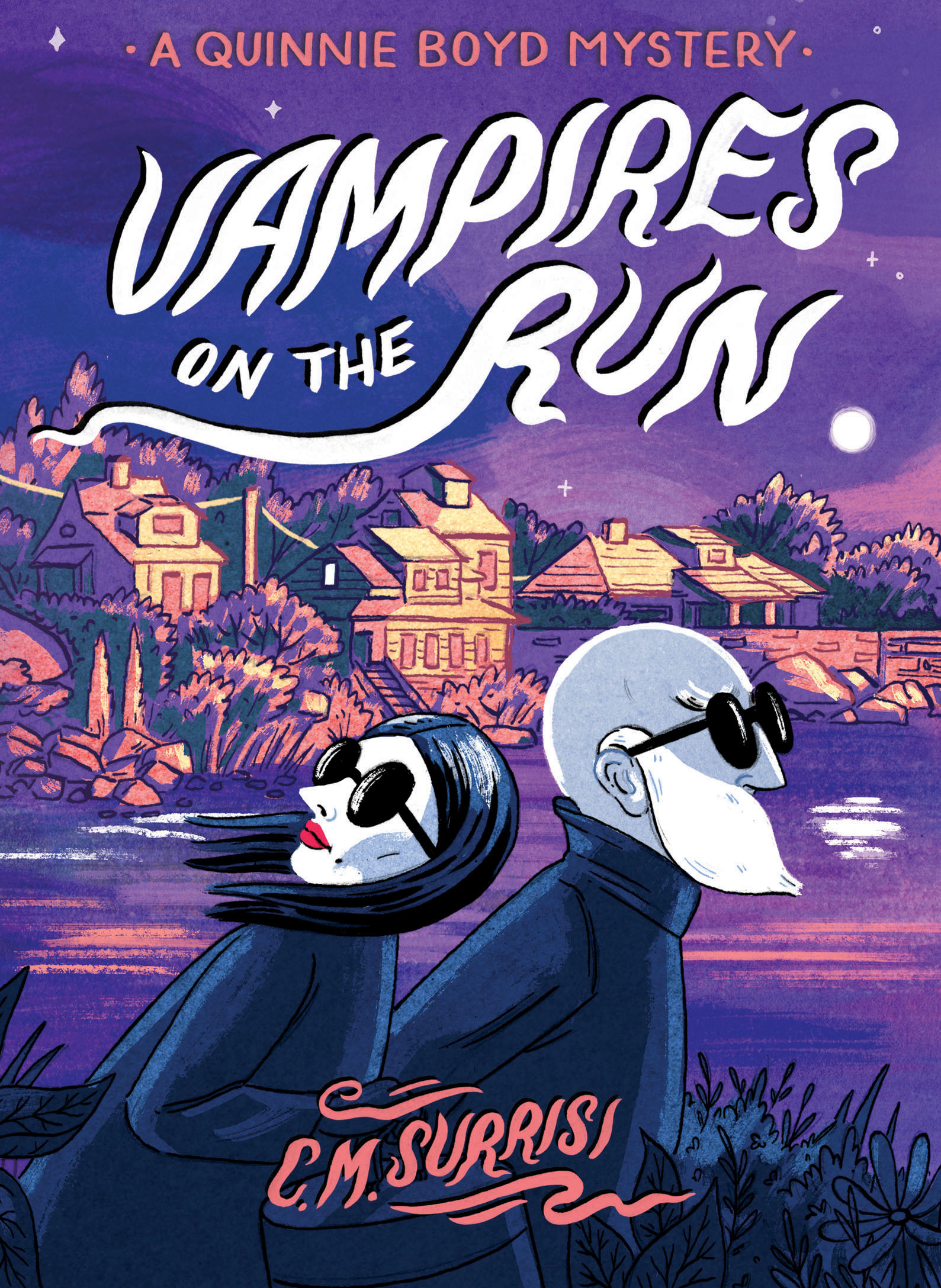 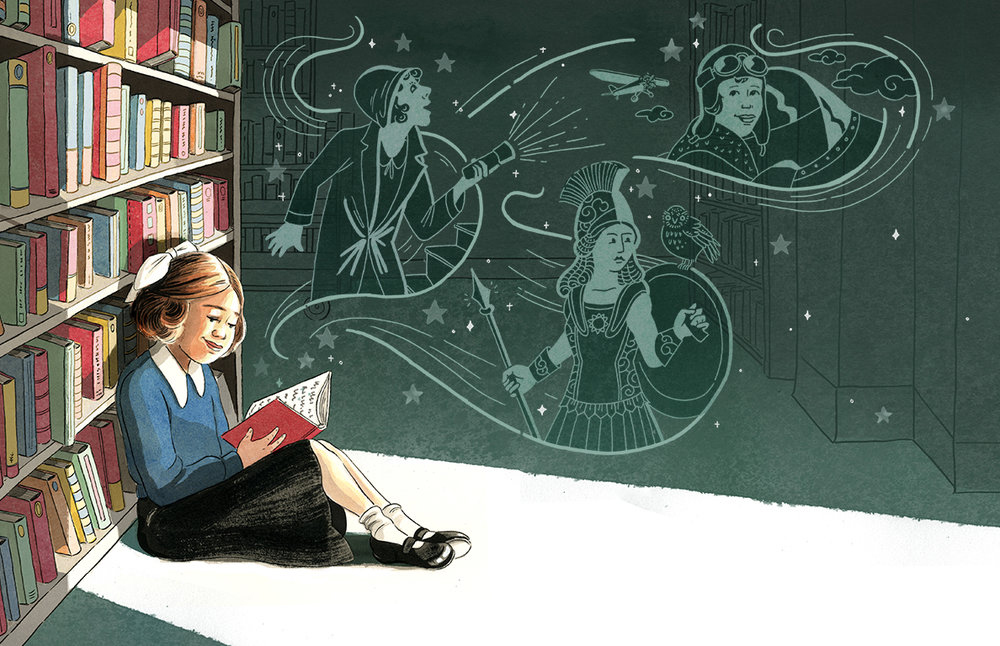 No items found.
books by illustrator 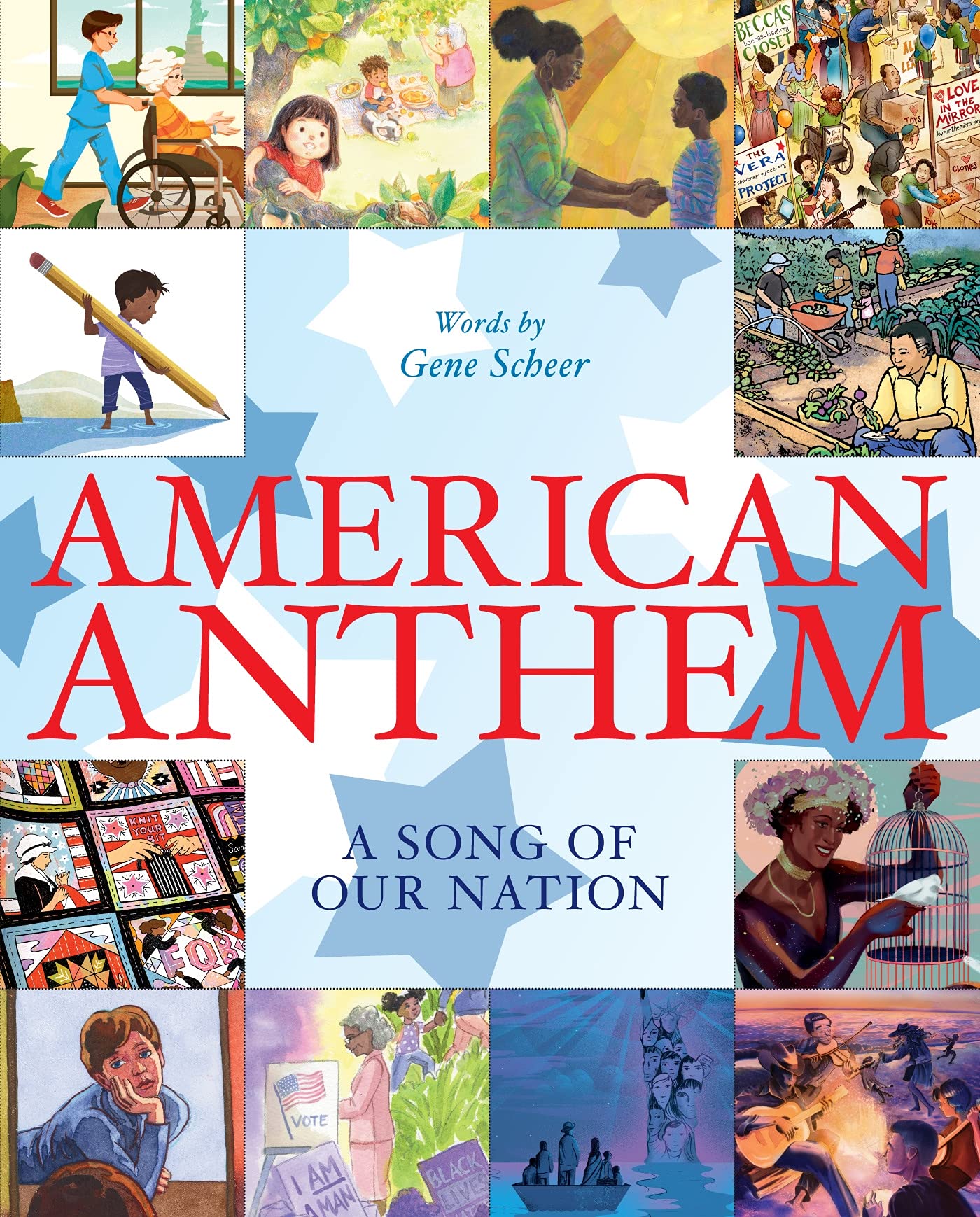 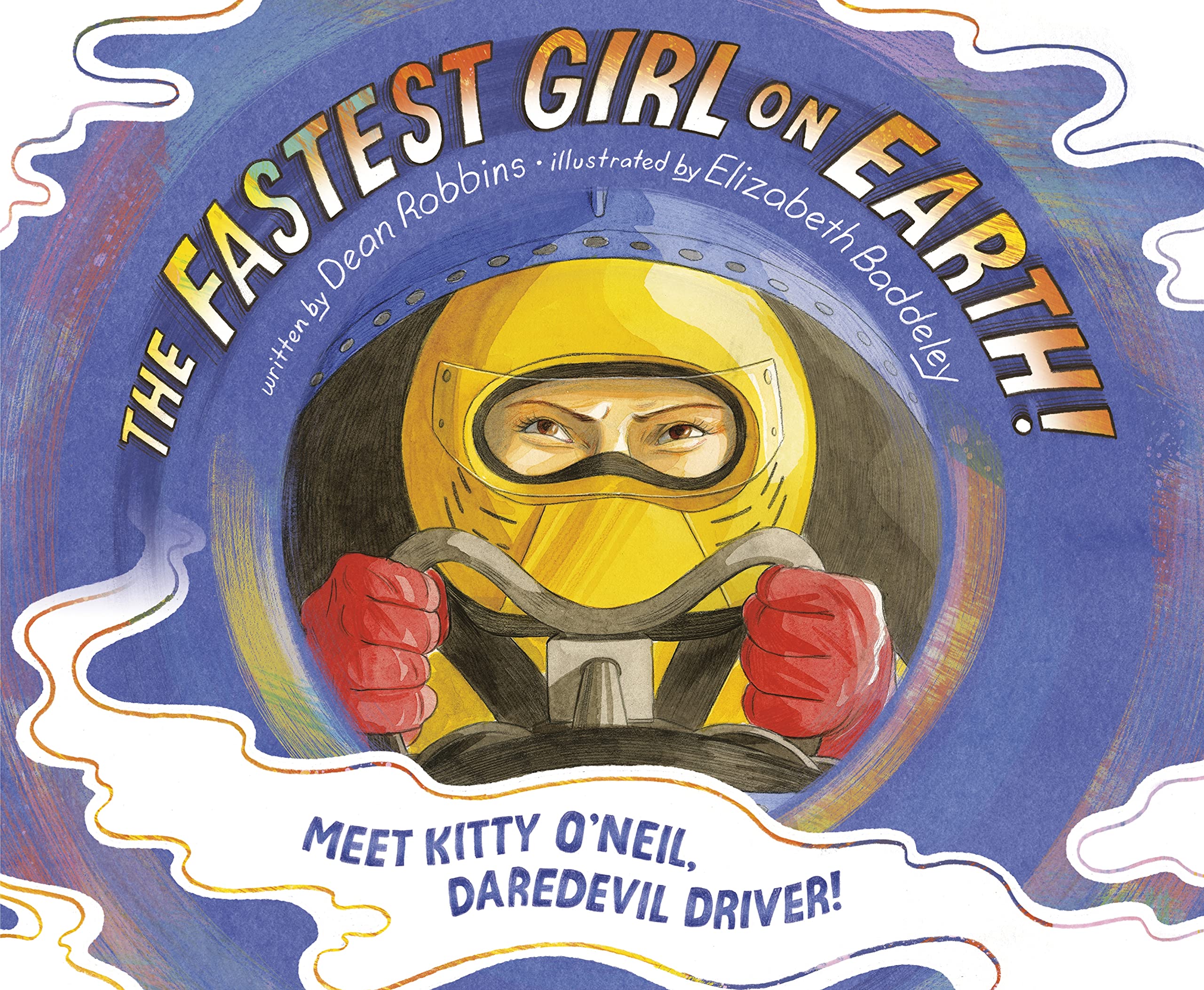 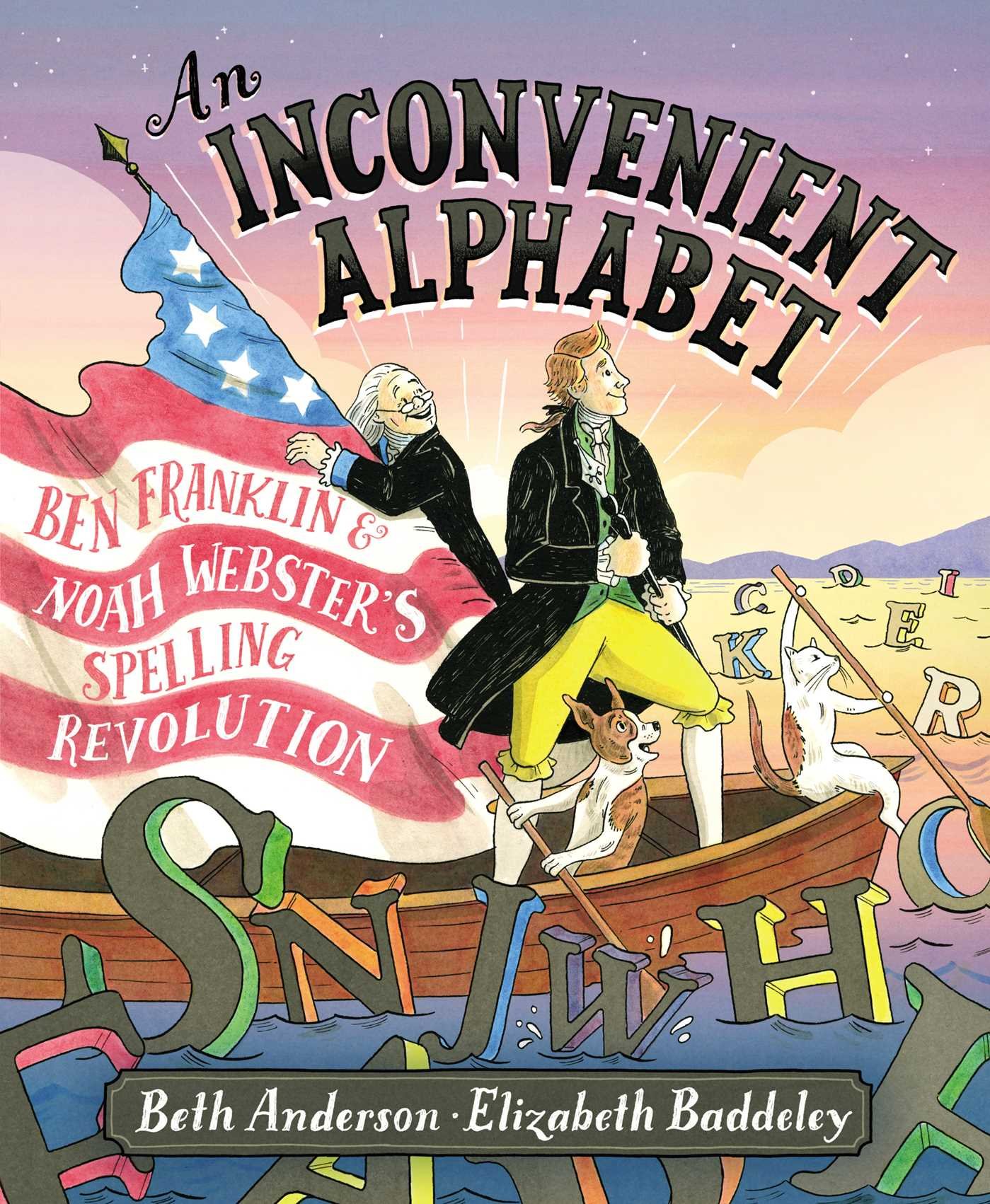 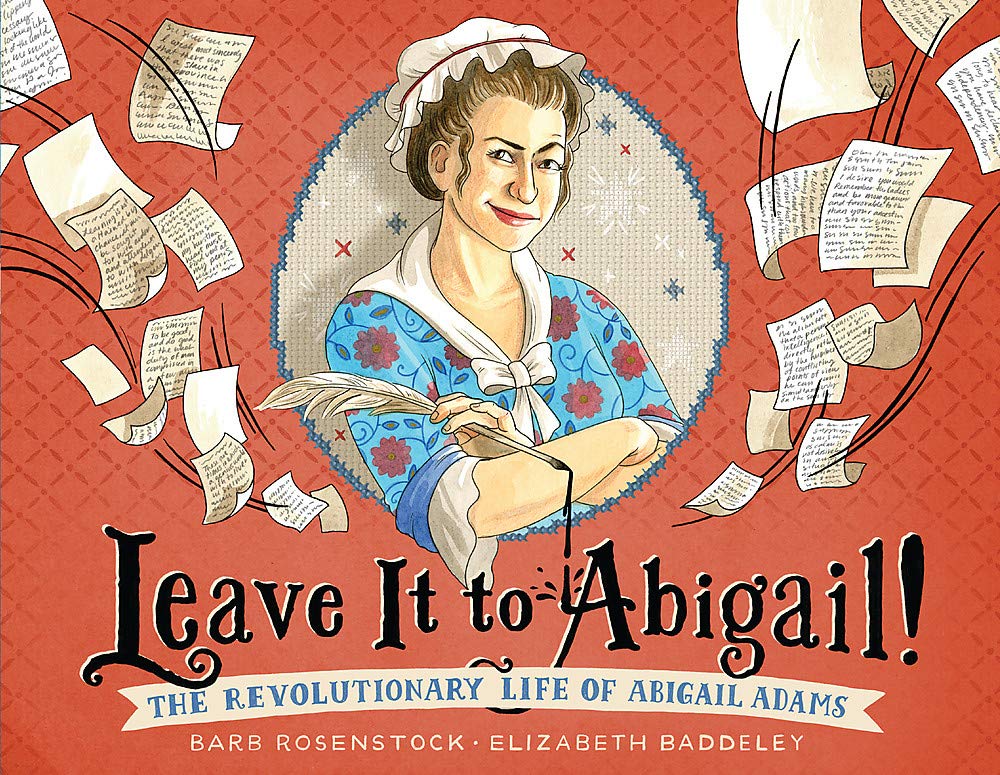