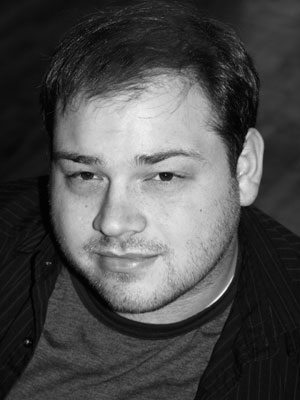 Jeff Sampson started writing professionally at the tender age of eighteen, working on packaged series fiction—notably, the series Remnants by the great Katherine Applegate and Michael Grant. Several years later, at twenty-two, he had his first book published as part of the Dragonlance series of fantasy novels. He wrote four more novels for that sequence before striking off with the Deviants series from HarperCollins: Vesper, Havoc, and Ravage, all from Balzer+Bray/HarperCollins Children's Books. As well, under the pen name Christopher Holt, he is the author of the four novels in The Last Dogs series. 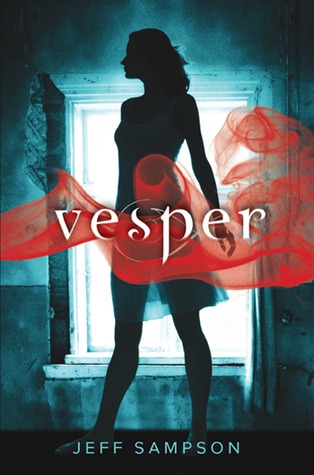 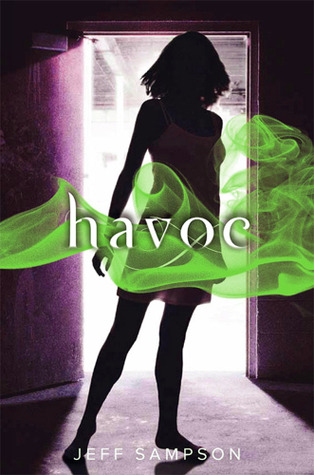 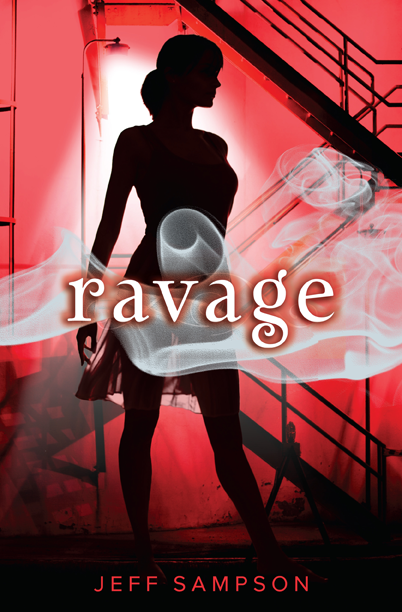