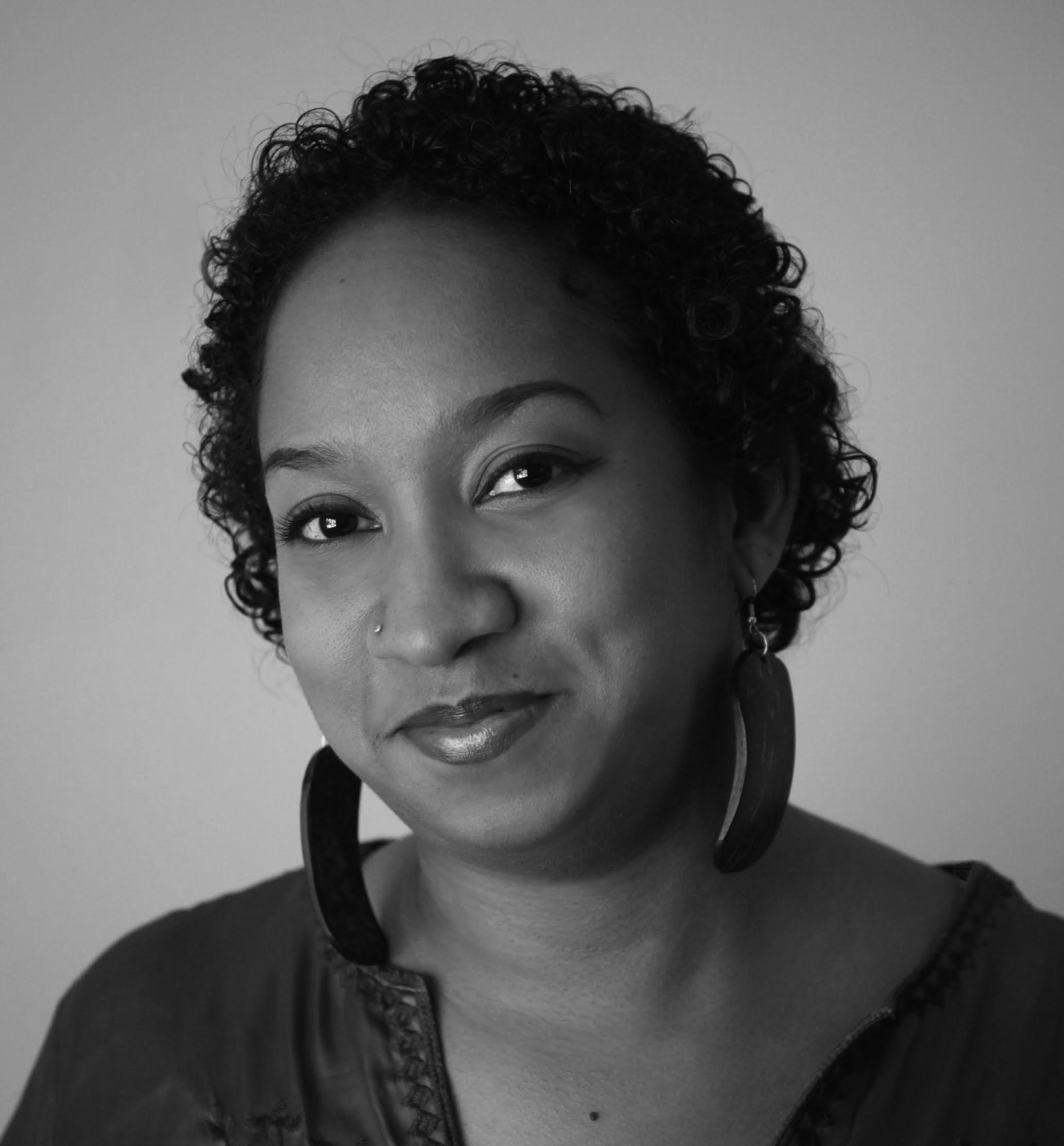 Kari Cobham is an award-winning journalist and poet who works in the non-profit sector to support journalists’ mental health. She has worked in newsrooms in the United States and the Caribbean as both a staff writer and in leadership. A graduate of Yale University’s Thread media storytelling program and a TEDx speaker, Kari has been published in the New York Times, CNN, Vox, Huffington Post, MSNBC, Poynter, Trinidad Guardian, Caribbean Beat and SHE magazines, among others.