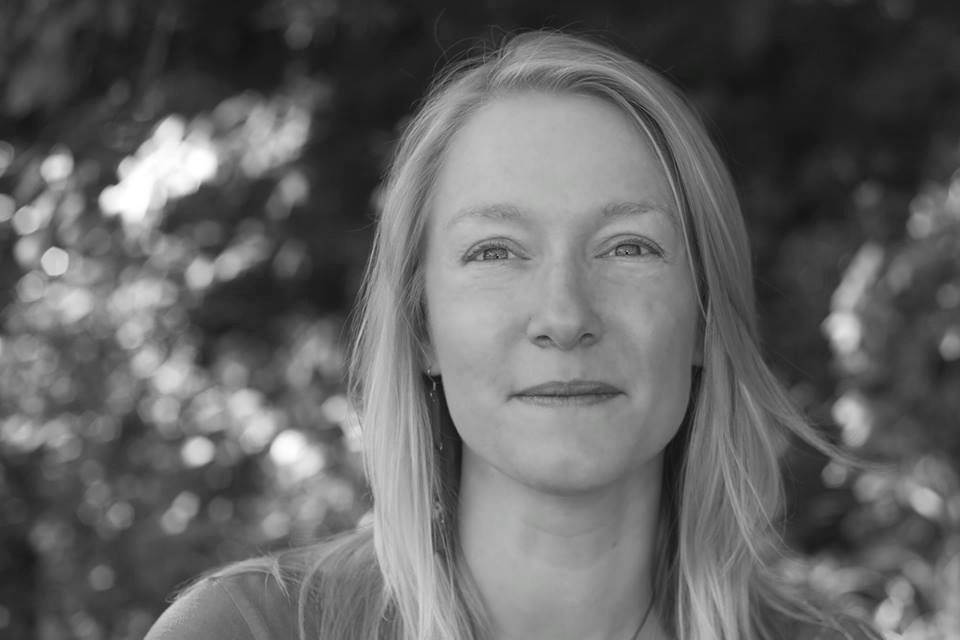 Vanessa Lee began her career in children’s literature writing critical theory for a Master’s Degree from Illinois State University. Not long afterwards, she set aside academics to write computer code professionally, something she had previously only done for fun. Three sons and a dare later, she reconnected with her kid lit roots and wrote her first middle grade novel. Except for frequent road trips, Vanessa and her boys live in Austin, Texas.