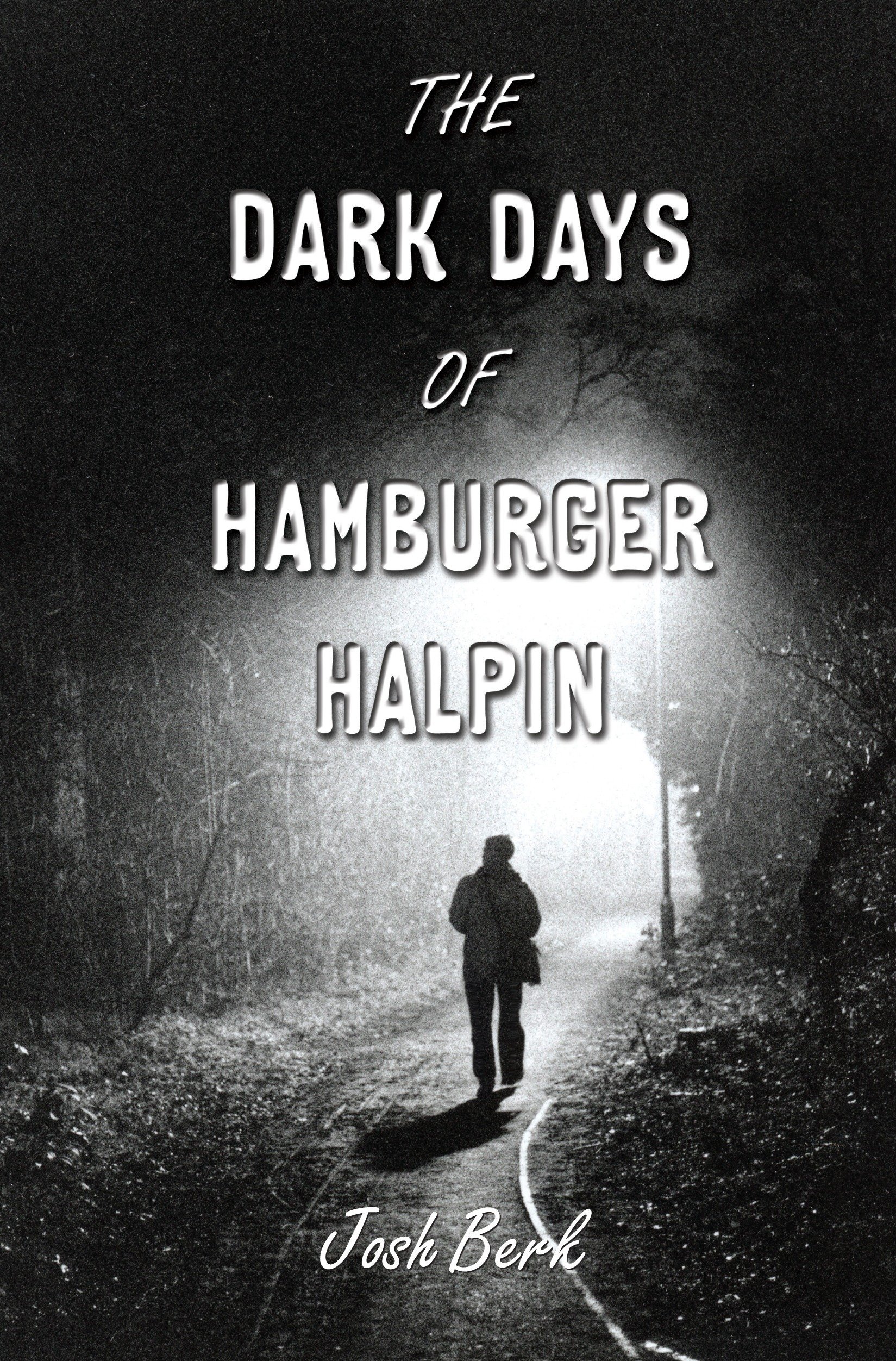 The Dark Days of Hamburger Halpin

Being a hefty, deaf newcomer almost makes Will Halpin the least popular guy at Coaler High. But when he befriends the only guy less popular than him, the dork-namic duo has the smarts and guts to figure out who knocked off the star quarterback. Will can’t hear what’s going on, but he’s a great observer. So, who did it? And why does that guy talk to his fingers? And will the beautiful girl ever notice him? (Okay, so Will’s interested in more than just murder . . .)

Those who prefer their heroes to be not-so-usual and with a side of wiseguy will gobble up this witty, geeks-rule debut.