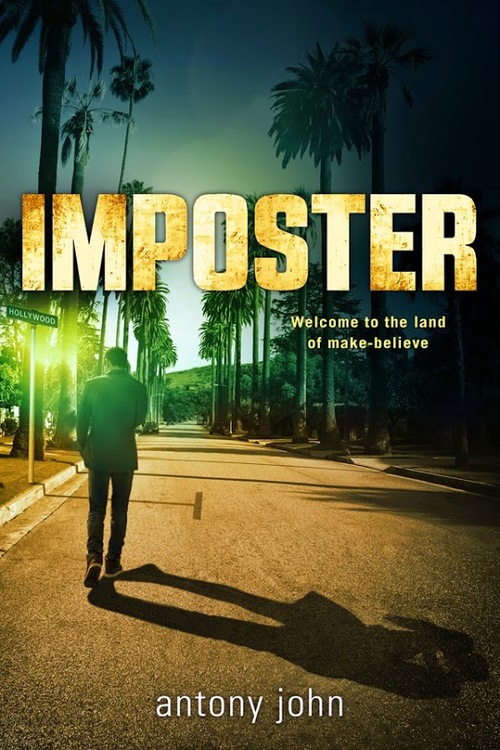 A thriller about the blurred lines between Hollywood glamour and reality.

Seth Crane has hit rock bottom. His mom recently died, his dad had a stroke and is out of work, and he just lost out on a commercial role.  So when a producer shows up at his community theater production and offers him the lead role in an Indie film with major Hollywood buzz, it seems like the answer to all Seth’s problems. Seth gets swept up in the Hollywood glamour right away, staying in a fancy hotel, going to the best parties, doing press conferences, and falling for the beautiful starlet Sabrina Layton and then his costar Annaleigh. But things suddenly start popping up in the tabloids—things Sabrina and Annaleigh told him in confidence and that no one else could know—and the line between the film and reality starts to blur. Nothing in Hollywood is what it seems, and Seth has to decide just how far he’s willing to go for fame, money, and to protect the people he loves.