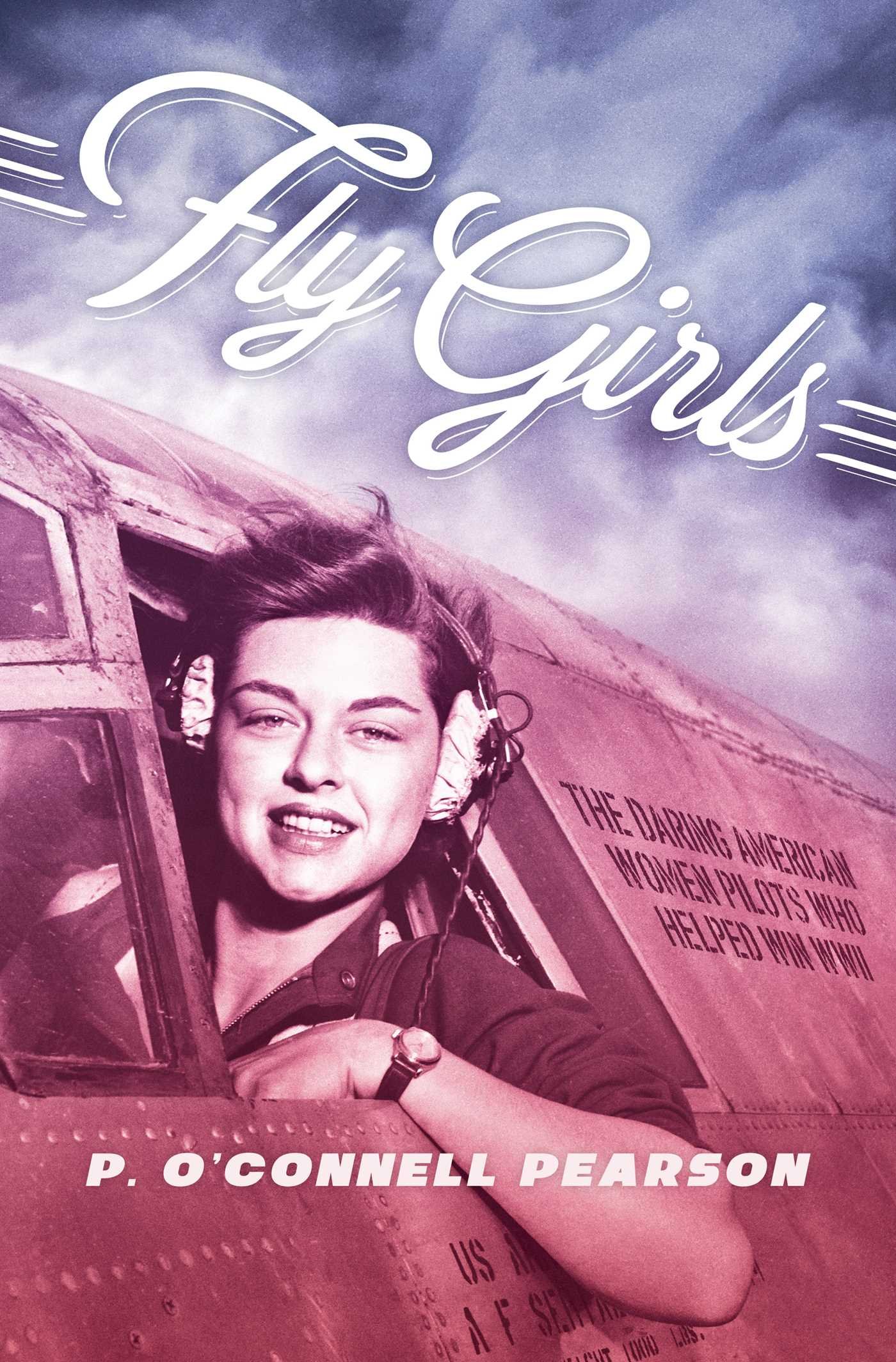 In the tradition of Hidden Figures, author Patricia Pearson offers a beautifully written account of the remarkable but often forgotten group of female fighter pilots who answered their country’s call in its time of need during World War II.

At the height of World War II, the US Army Airforce faced a desperate need for skilled pilots—but only men were allowed in military airplanes, even if the expert pilots who were training them to fly were women. Through grit and pure determination, 1,100 of these female pilots—who had to prove their worth time and time again—were finally allowed to ferry planes from factories to bases, to tow targets for live ammunition artillery training, to test repaired planes and new equipment, and more.

Though the Women Airforce Service Pilots lived on military bases, trained as military pilots, wore uniforms, marched in review, and sometimes died violently in the line of duty, they were civilian employees and received less pay than men doing the same jobs and no military benefits, not even for burials.

Their story is one of patriotism, the power of positive attitudes, the love of flying, and the willingness to serve others with no concern for personal gain.

Winner of the 2020 Grand Canyon Reader Award for tween nonfiction, sponsored by the AZ Library Association and is voted on bystudents, teachers and librarians in AZ.

★ “The brave female pilots of WWII get some long-overdue attention in Pearson's highly readable history of the WASP (Women Airforce Service Pilots) program...Astonishing details reveal themselves as readers learn about the obstacles these women faced...It's a truly inspiring read, and Pearson adeptly addresses the support and censure these fearless and dignified ladies received, and their shamefully drawn-out fight for recognition.” —Booklist Reviews, starred review

"[An] often thrilling tribute to these aviation heroes." —Publishers Weekly

“Pearson excels at clarifying this complicated war for young readers in a style that is riveting, informative, and never watered down...A fine purchase that provides a more balanced and empowered perspective of U.S. history.” —School Library Journal‍