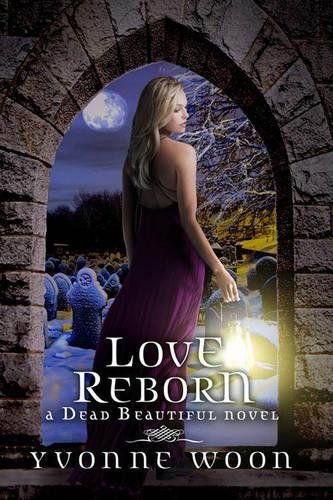 Renée and Dante are dying. The soul they share cannot sustain them both, and they're quickly running out of time. But Renée has in her possession a legendary chest said to contain the secret to eternal life ... if only they could solve the clues that lie within it. With both a Brotherhood of the Undead, and a team of Monitors—led by Renee's own grandfather—in hot pursuit, Renée and Dante must keep the chest from falling into the wrong hands. With the help of a mysterious letter-writer called only Monsieur, Renée and Dante follow a series of clues that lead them on a treacherous journey across Europe. They seek the Netherworld, a legendary chasm where souls go to be cleansed. It's their only chance at a fresh start, but with it comes a terrible choice, one they never imagined they would be forced to make.

The final novel in the acclaimed Dead Beautiful series is a haunting story of sacrifice, loyalty, and a love that can never die.