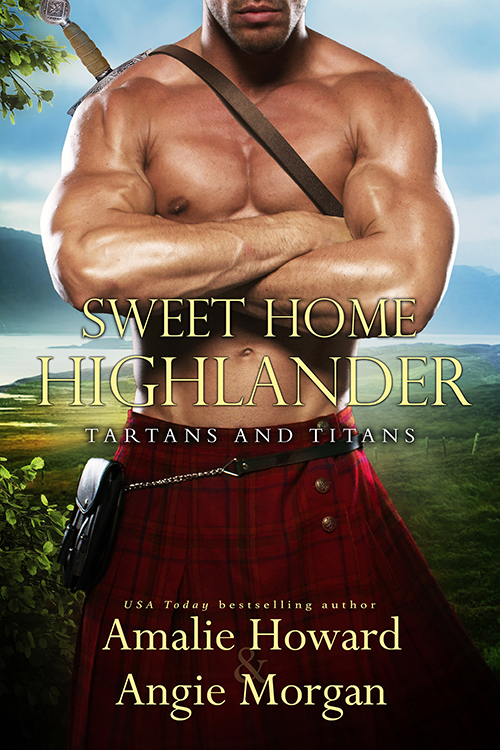 Lady Aisla Montgomery has a perfectly tolerable marriage ... as long as her husband stays in Scotland and she in Paris. But now, years later, she wants only one thing—a divorce. Niall Stuart Maclaren, the rugged Laird of Tarbendale rues the day he met his beautiful, conniving wife. Though the thought of her incites a bitter and biting fury, no other woman has ever stirred his blood as hotly. When Aisla returns to Scotland to sever ties, Niall agrees on one condition—one week with him for every year of desertion. Six weeks as his wife in his castle...in his bed ... in exchange for her freedom.