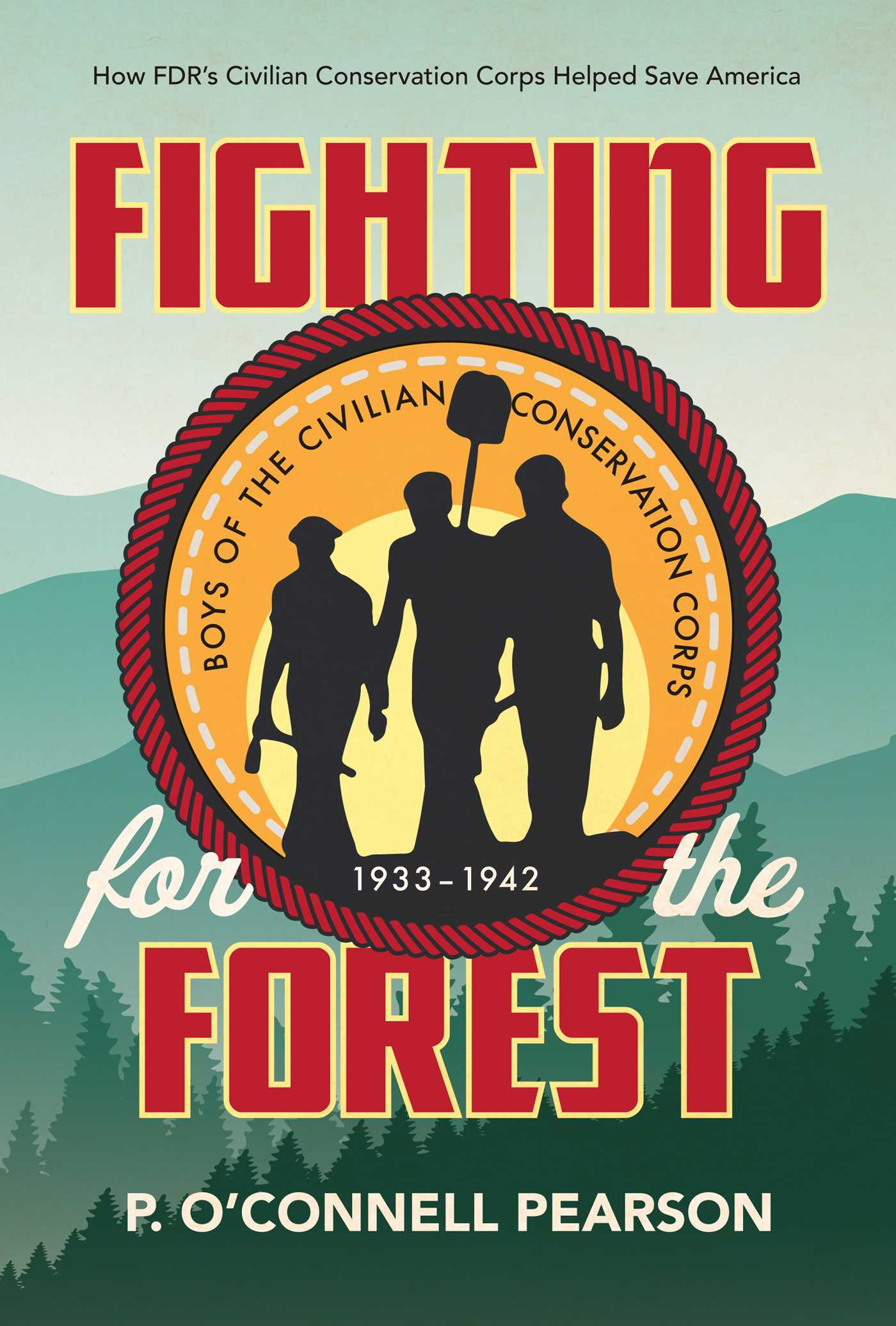 Fighting for the Forest

When Franklin D. Roosevelt took office in March 1933, the United States was on the brink of economic collapse and environmental disaster. Thirty-four days later, the first of over three million impoverished young men was building parks and reclaiming the nation’s forests and farmlands. The Civilian Conservation Corps—FDR’s favorite program and “miracle of inter-agency cooperation”—resulted in the building and/or improvement of hundreds of state and national parks, the restoration of nearly 120 million acre of land, and the planting of some three billion trees—more than half of all the trees ever planted in the United States.

Fighting for the Forest tells the story of the Civilian Conservation Corp through a close look at Shenandoah National Park in Virginia (the CCC’s first project) and through the personal stories and work of young men around the nation who came of age and changed their country for the better working in Roosevelt’s Tree Army.

Praise for Fighting for the Forest

“An informative, inspiring look at desperate times and how government can achieve great things through cooperation and good leadership.” — Kirkus Reviews

“Pearson skillfully tells the story of the Civilian Conservation Corps...thorough, well-rounded portrayal of the CCC brings this piece of U.S. history to life for a middle grade audience.”— School Library Journal‍