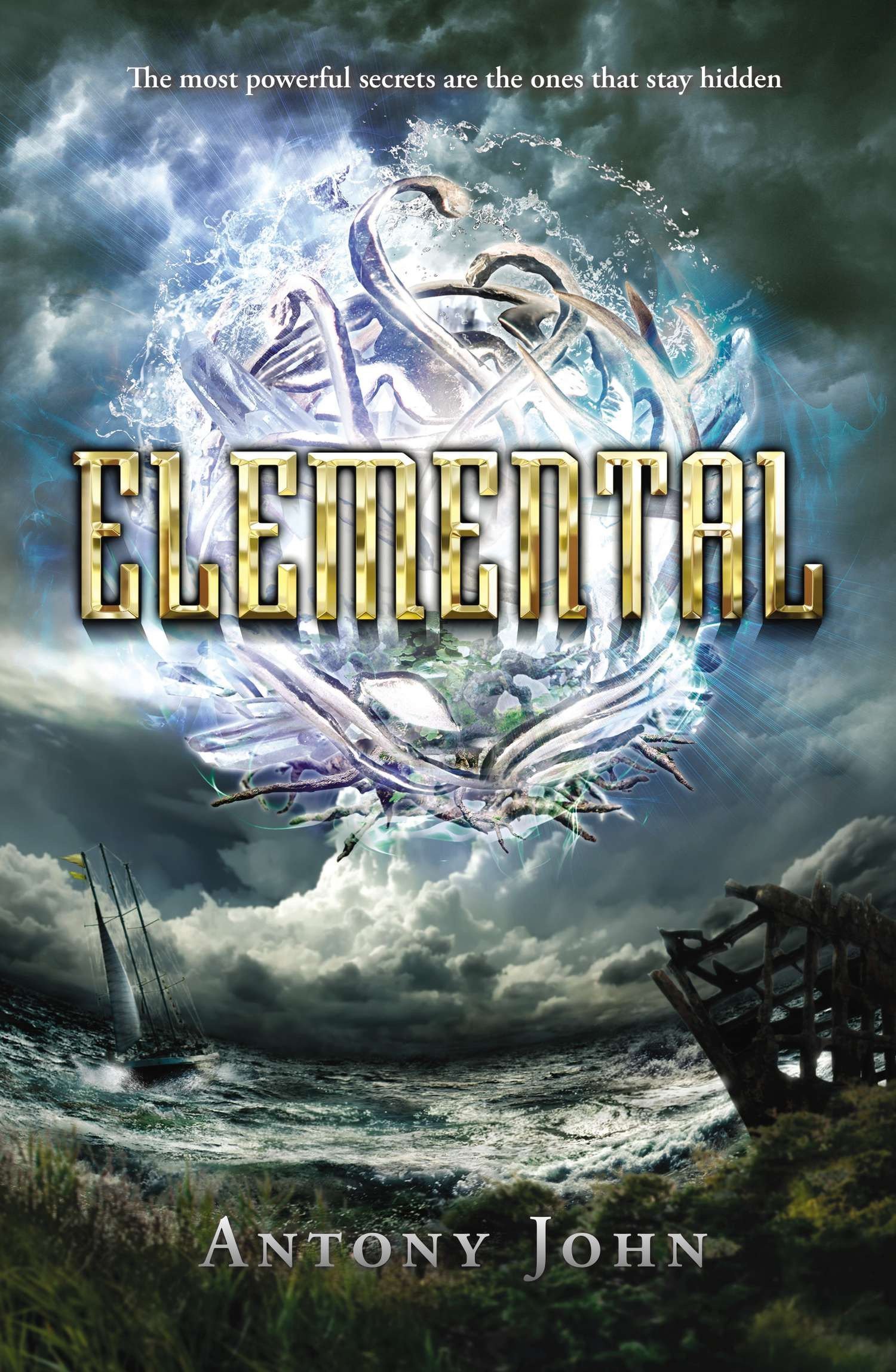 Sixteen-year-old Thomas has always been an outsider. The first child born without the power of an element—earth, water, wind, or fire—he has little to offer his tiny, remote Outer Banks colony. Or so the Guardians would have him believe. In the wake of an unforeseen storm, desperate pirates kidnap the Guardians, intent on claiming the island as their own. Caught between the Plague-ridden mainland and the advancing pirates, Thomas and his friends fight for survival in the battered remains of a mysterious abandoned settlement. But the secrets they unearth will turn Thomas’s world upside-down, and bring to light not only a treacherous past but also a future more dangerous than he can possibly imagine.

"An absolutely fantastic start to a new series. Completely gripping and full of intrigue, revelation, mystery, and suspense. I highly recommend this book"—James Dashner, New York Times–bestselling author of The Maze Runner

"[An] exciting story of survival"—Kirkus Reviews