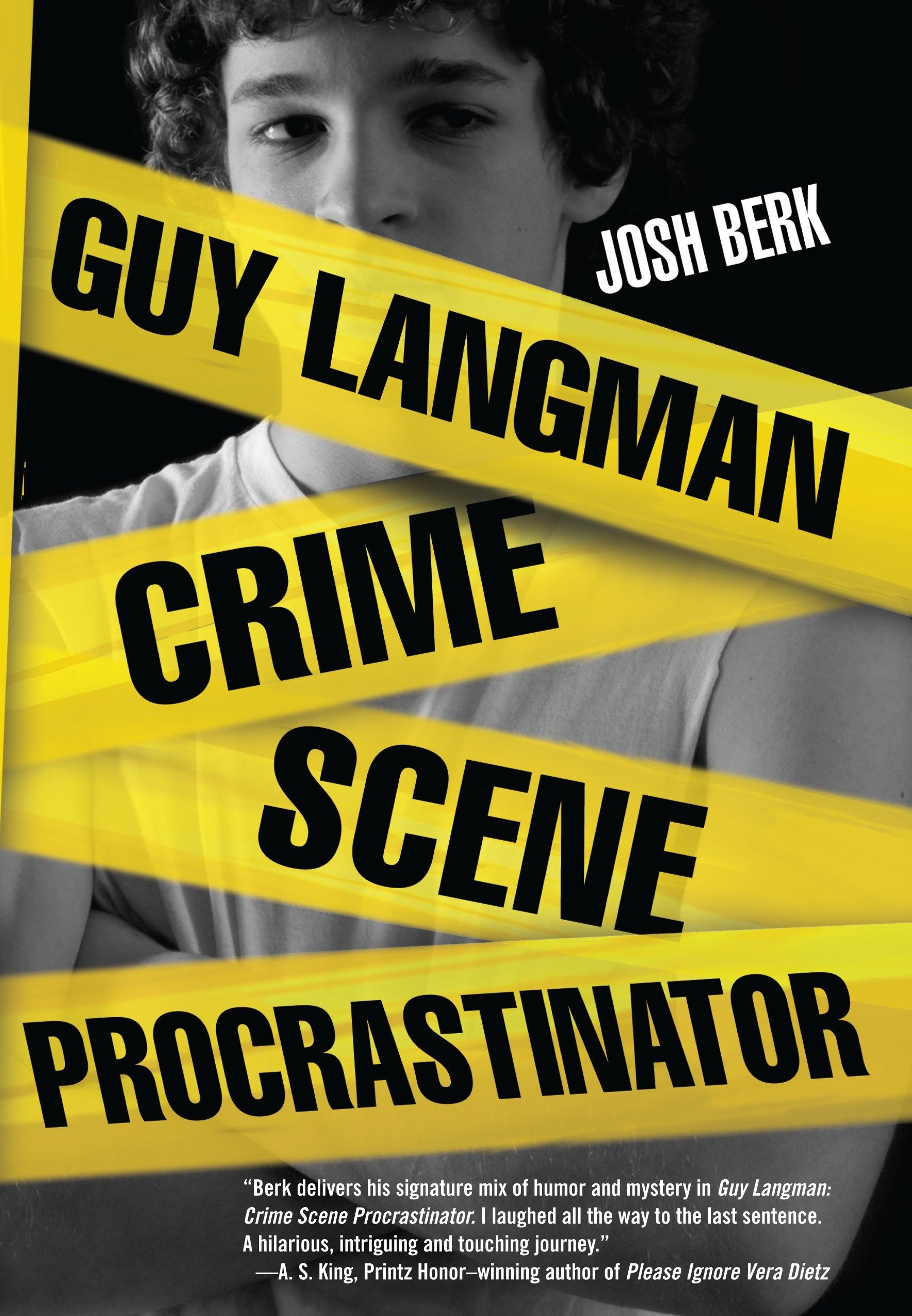 Guy Langman can't be bothered with much. But when his friend Anoop wants Guy to join the forensics club with him in the (possibly misguided) hopes of impressing some girls, Guy thinks why not. They certainly aren't expecting to find a real dead body on the simulated crime scene they're assigned to collect evidence from. But after some girlish, undignified screaming, the two realize it is indeed a body. Which means they have stumbled across a real, dead murder victim. Meanwhile, Guy has been looking into the past of his father—a larger-than-life character who recently passed away. He was much older than Guy's mom, and had a whole past Guy never even knew about. Could his father's past and the dead body be linked? Does Guy want to know? He's going to need all his newfound forensics skills to find out . . .