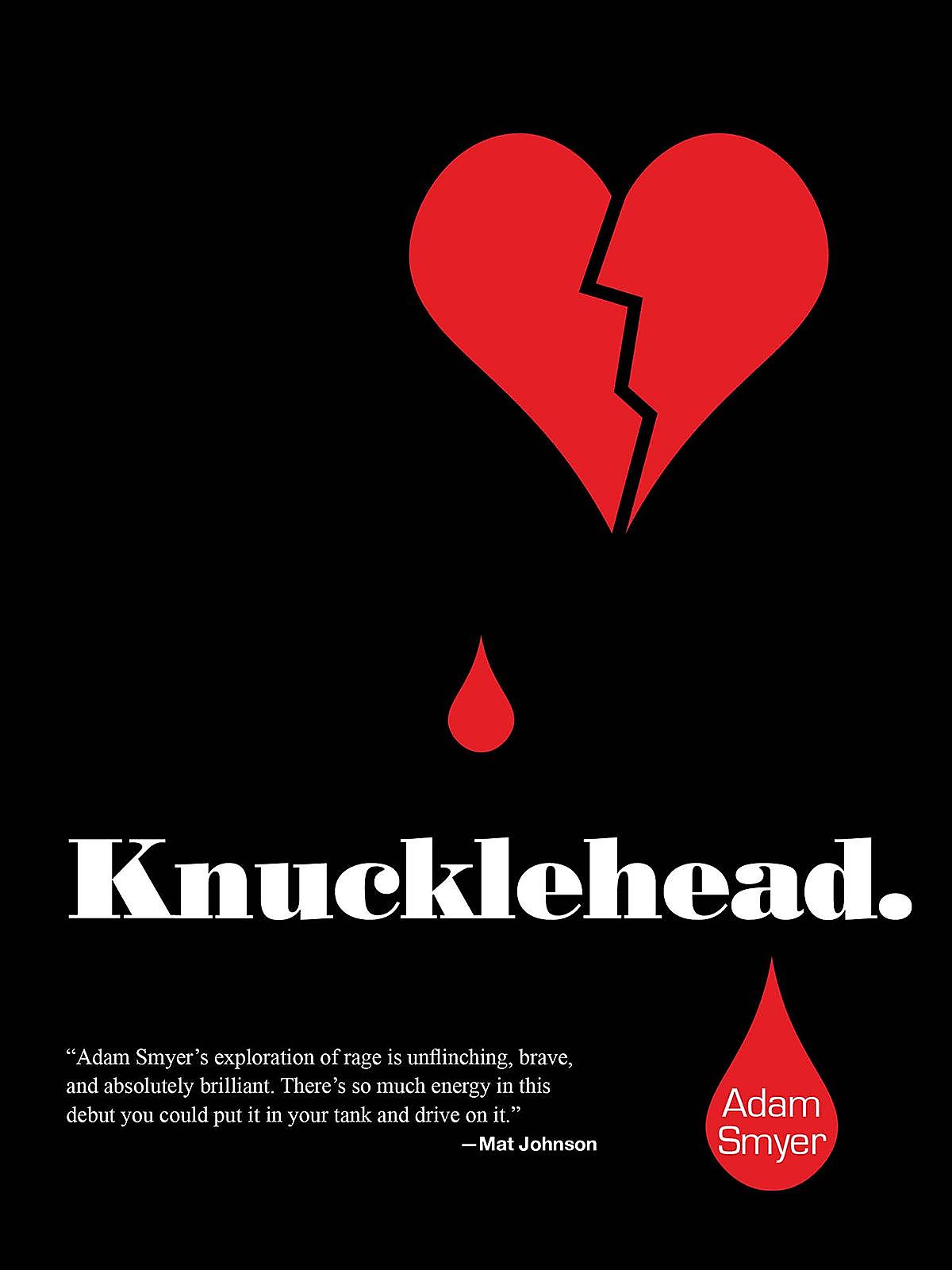 A fierce, intelligent, and often hilarious novel about a young African American attorney who struggles to keep his cool in the personally and politically turbulent ’90s.

In Knucklehead, we meet Marcus Hayes, a brilliant black attorney who struggles, often unsuccessfully, with the impulse to confront everyday bad behavior with swift and antisocial action. The cause of this impulse is unknown to him. When he unexpectedly becomes involved with the kind, intelligent Amalia Stewart, her love and acceptance pacify his demons. But when his demons return, he is no longer inclined to contain them, and his life becomes a different thing entirely.
Set amid the racial violence of the 1990s, Knucklehead is hard-hitting, hilarious, and frank. The situations Marcus navigates are as familiar today as they were twenty years ago. And the similarity of our present-day climate is poignant and disturbing.