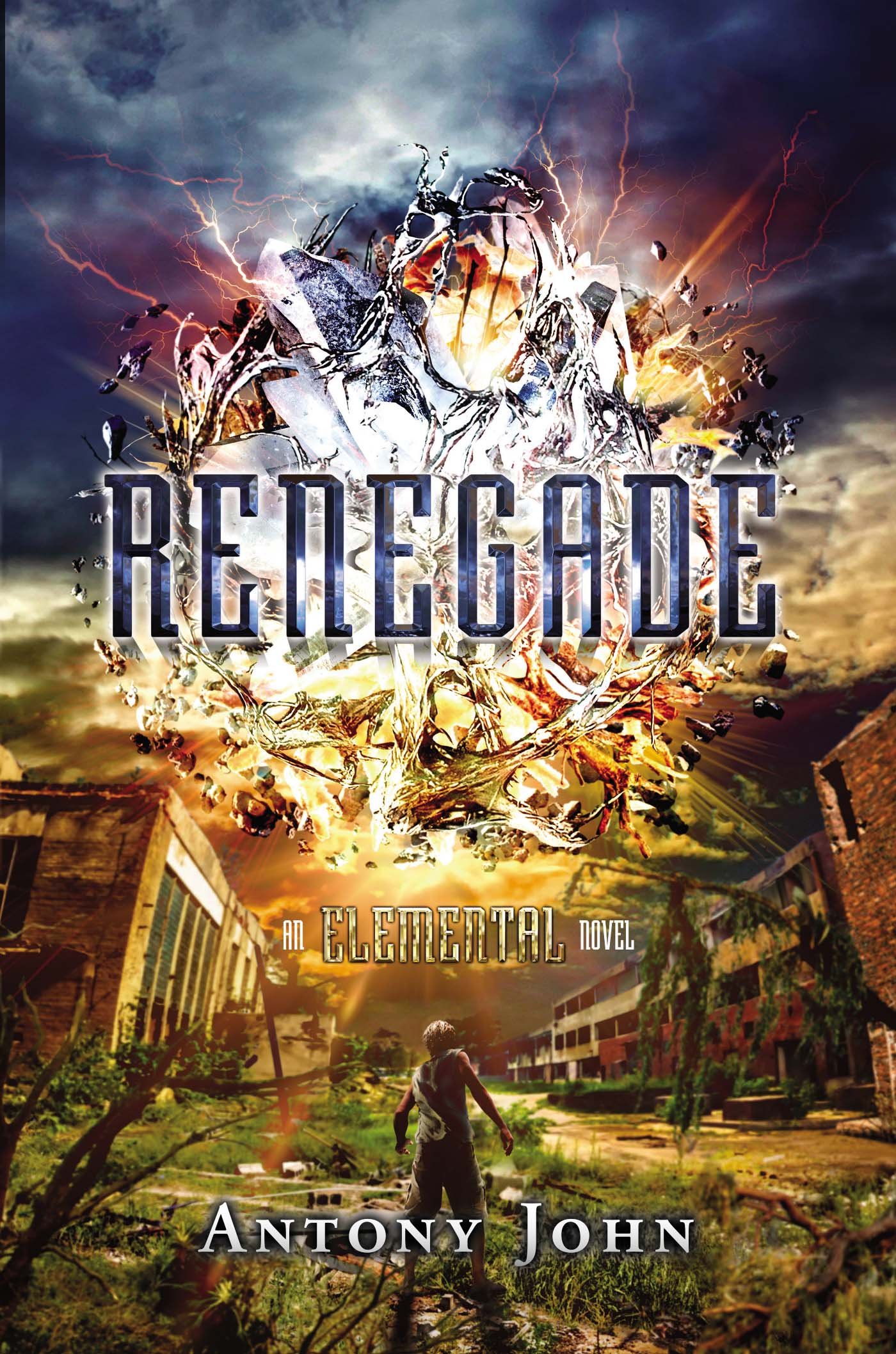 The finale to the dystopian fantasy trilogy James Dashner called “fantastic” has a daring escape from pirates, life-or-death rescue missions, and a heartbreaking romance. Thom and his fellow colonists are in danger of paying the ultimate price to secure their homeland in this last book of the Elemental trilogy. After the shocking discovery that his mother is still alive and on Roanoke, Thom is determined to return to that island. However, the island is still under pirate control, and a mysterious boy in possession of a dangerous element appears. With the help of an unlikely ally and the newly discovered ability to combine elements, Thom must summon the full extent of his power to end this battle for their home once and for all.