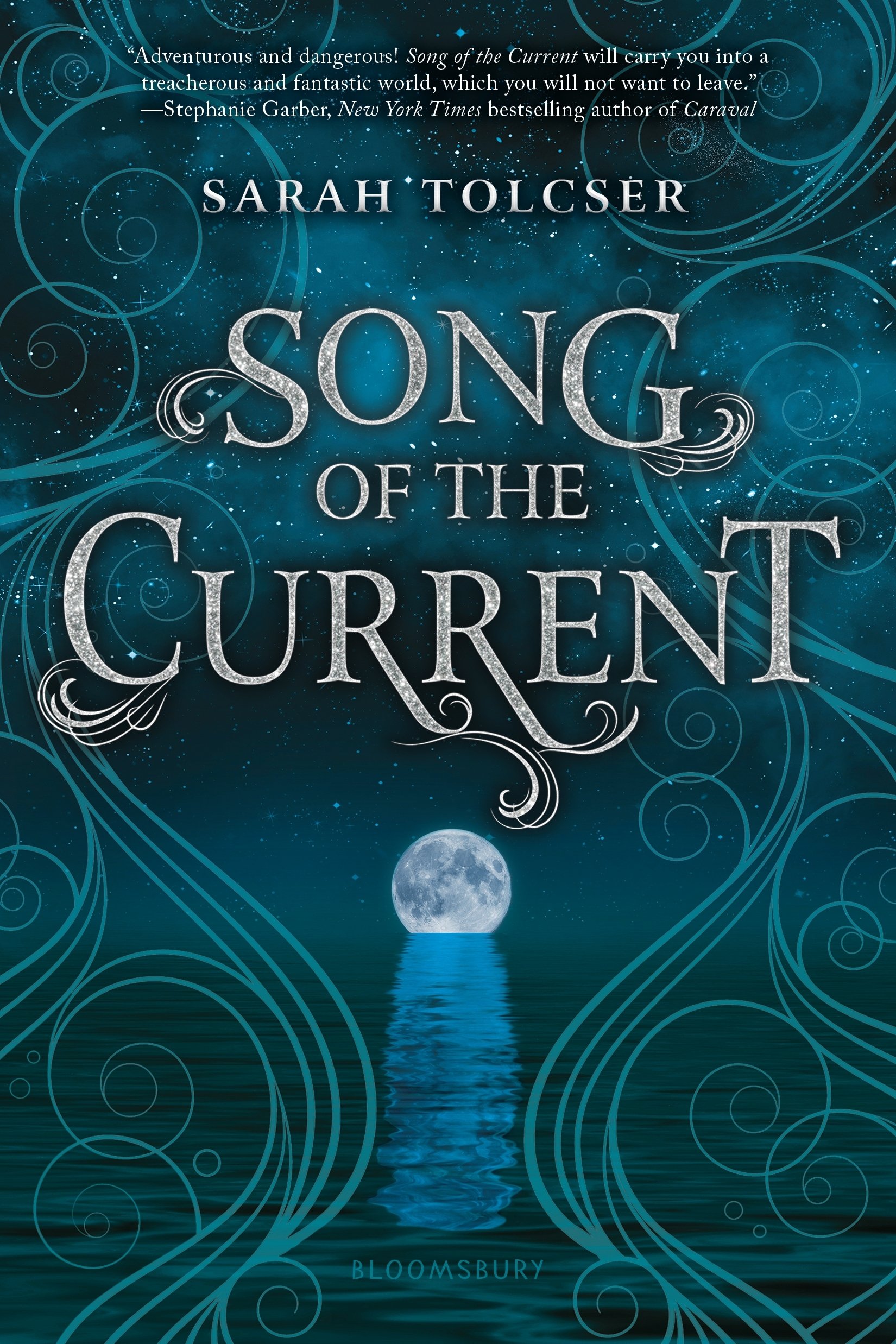 Caroline Oresteia is destined for the river. Her father is a wherryman, as was her grandmother. All Caro needs is for the river god to whisper her name, and her fate is sealed. But at seventeen, Caro may be too late.

So when pirates burn ships and her father is arrested, Caro volunteers to transport mysterious cargo in exchange for his release. Secretly, Caro hopes that by piloting her own wherry, the river god will finally speak her name.

But when the cargo becomes more than Caro expected, she finds herself caught in a web of politics and lies. With much more than her father's life at stake, Caro must choose between the future she knows, and the one she could have never imagined.

Praise for Song of the Current

★ “All the characters are fully developed and complex...the narrative is often action-packed, the pacing does not feel rushed and gives readers time to learn about the characters and the world they inhabit. This enticingly written tale will take readers on an adventure and leave them craving more. For fans of titles such as Heidi Heilig's The Girl from Everywhere or Susan Dennard's Truthwitch. Highly recommended for all YA collections.” —School Library Journal, starred review

"A fantastical tale of survival and finding one’s place in the world...perfect for fans of swashbuckling pirate tales and works by Victoria Aveyard and Leigh Bardugo." —VOYA

“Caro’s distinctive, engaging voice plunges readers into the action and doesn’t let up…Kristin Cashore’s heroines find a worthy sister in Caro; readers will eagerly await her further adventures in the hinted-at sequel.” —Bulletin of the Center for Children’s Books

"Adventurous and dangerous! Fate and fires, pirates and shadowmen, Song of the Current will carry you into a treacherous and fantastic world, which you will not want to leave." —Stephanie Garber, New York Times bestselling author of Caraval