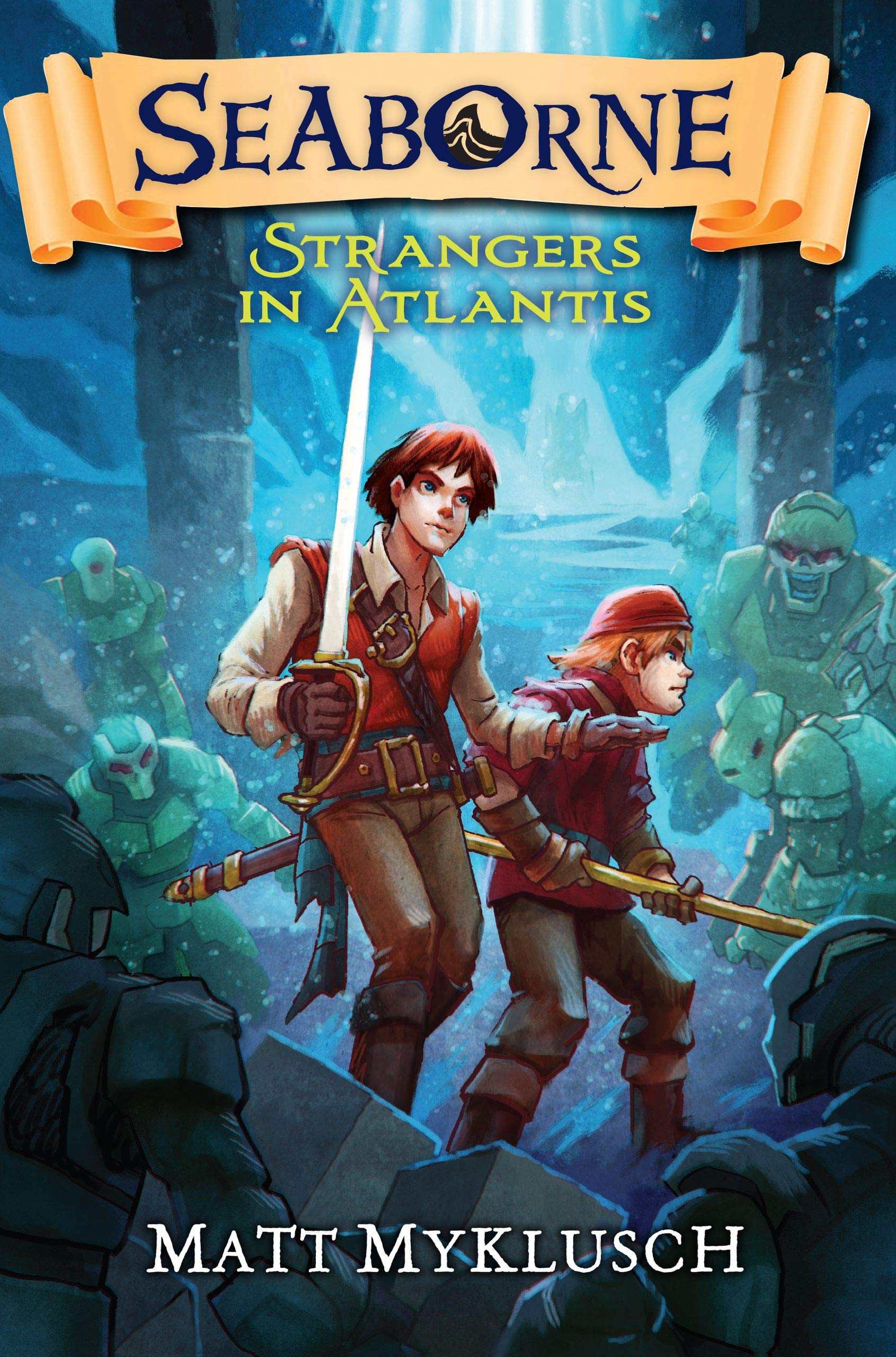 The thrilling second installment of the Seaborne series

After breaking ties with the deadly Pirate King, Dean Seaborne thought he had left his life of spying and pirating behind. But when the merciless thief Captain Skinner threatens Dean's allies, Dean agrees to one last job. Along with his trusted friends Ronan and Waverly, he agrees to help rob a sea-based resort for the richest of nobles. They'll pose as a band of traveling performers and then lead Skinner to the loot. But the moment Dean reaches the resort, the plan changes. The getaway is actually a gateway—to the undersea kingdom of Atlantis. And a civil war is brewing in the depths, with Dean soon to be caught in the middle of it. As his enemies multiply, above and below the waves, Dean finds himself in over his head like never before.