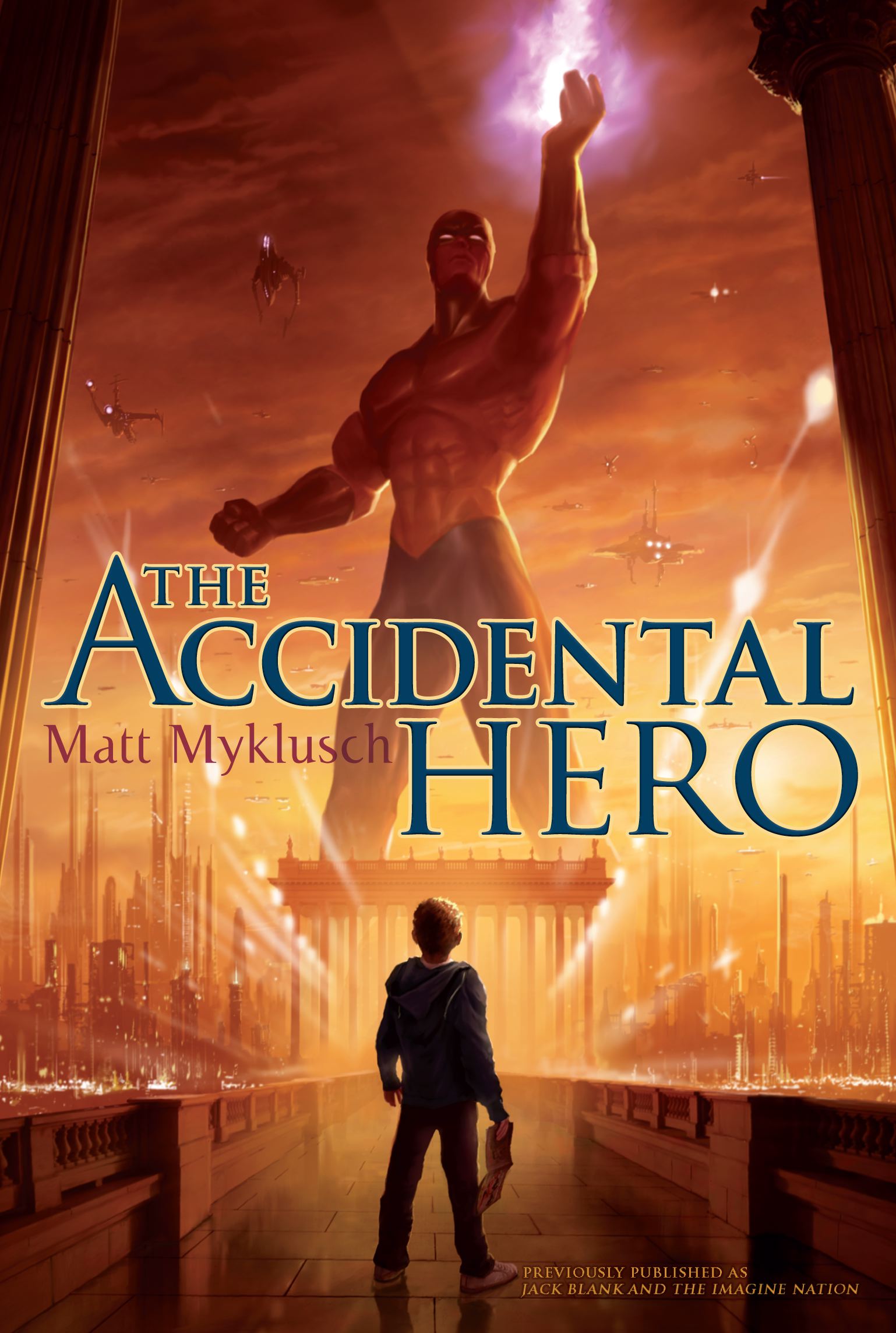 A regular kid  discovers that the truth about his past could be the answer to saving the future.

All Jack Blank knows is his bleak, dreary life at St. Barnaby’s Home for the Hopeless, Abandoned, Forgotten, and Lost, an orphanage that sinks more and more into the swampland of New Jersey with each passing year. His aptitude tests project him as spending a long, unhappy career as a toilet brush cleaner.

Everything changes one icy gray morning when Jack receives two visitors that alter his life forever. The first is a deadly robot straight out of one of his comic books that tries its best to blow him up. The second is an emissary from a secret country called the Imagine Nation, an astonishing place where all the fantastic and unbelievable things in our world originate ... including Jack.

"Like Harry Potter and Luke Skywalker before him, Jack Blank is a mythic hero."—San Francisco Book Review