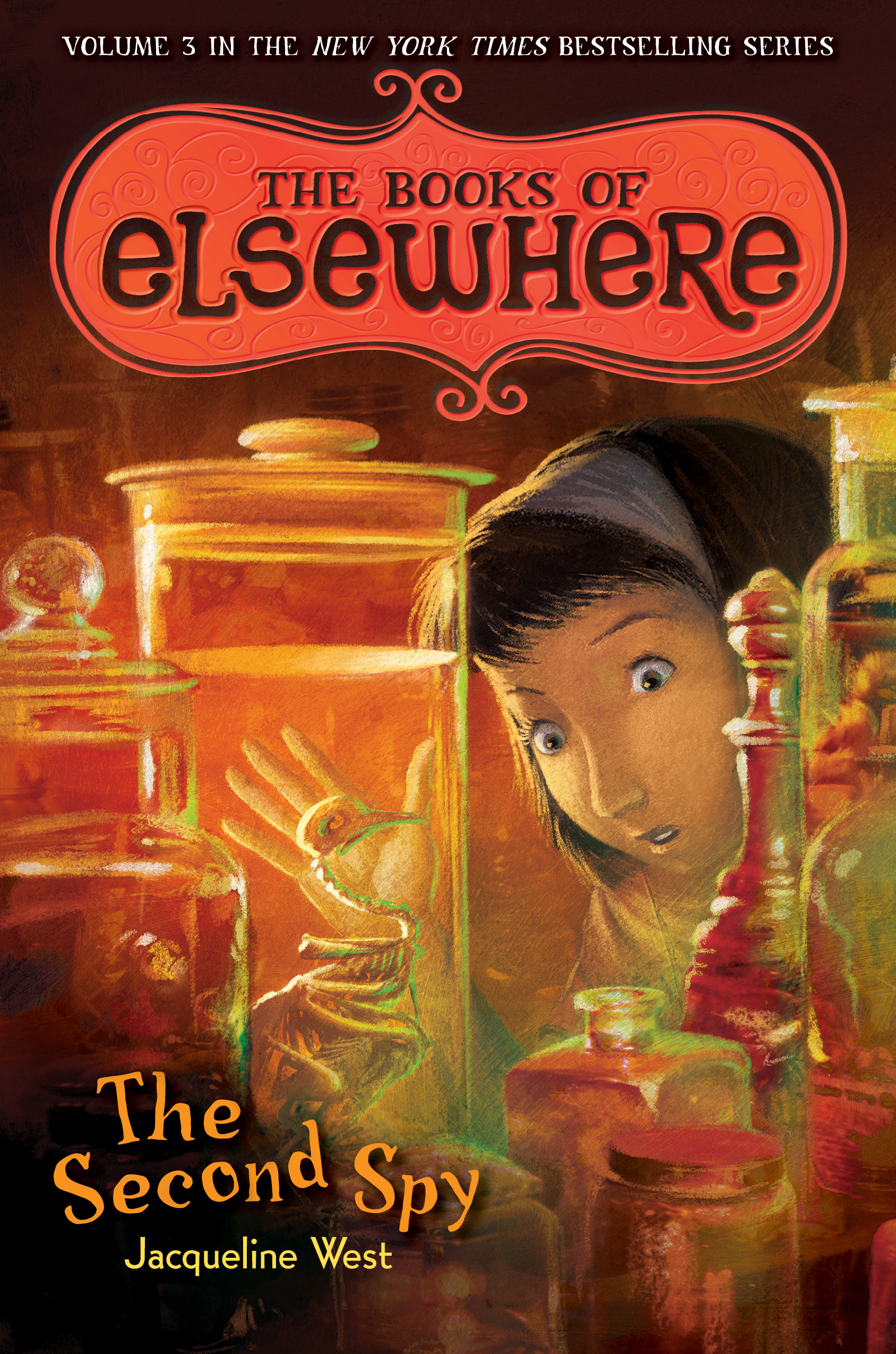 The Second Spy (The Books of Elsewhere, Volume Three)

New secrets come to light in Volume 3 of the bestselling series.

Some terrifying things have happened to Olive in the old stone house, but none as scary as starting junior high. When she plummets through a hole in her backyard, however, she discovers two things that may change her mind: First, the wicked Annabelle McMartin is back. Second, there's a secret in an underground room that unlocks not one but two of Elsewhere's biggest, most powerful, most dangerous forces yet. With the house's guardian cats acting suspicious, her best friend threatening to move away, and her ally Morton starting to rebel, Olive isn't sure where to turn. Will she figure it out in time? Or will she be lured into Elsewhere, and trapped there for good?