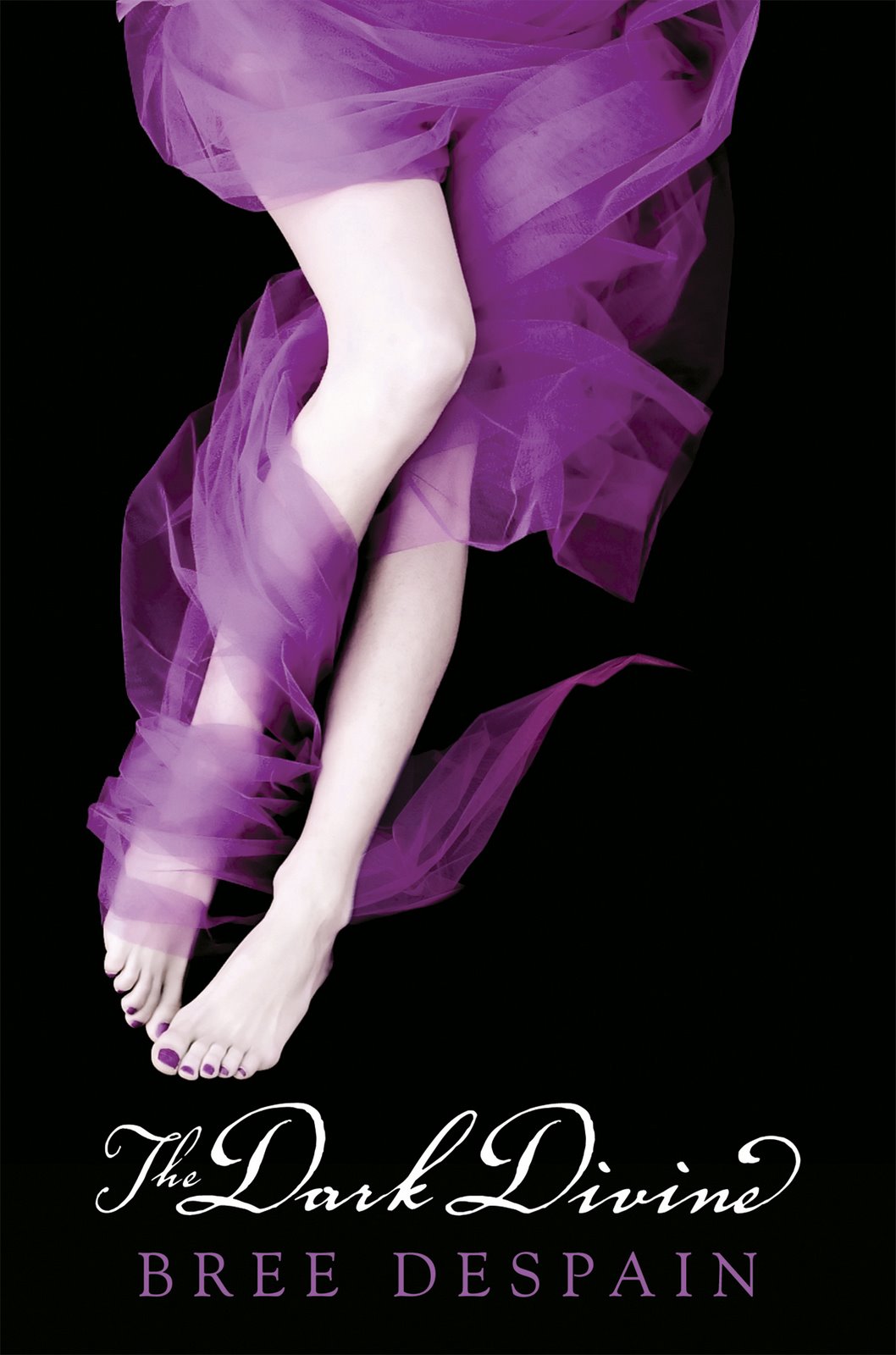 Grace Divine, daughter of the local pastor, always knew something terrible happened the night Daniel Kalbi disappeared—the night she found her brother Jude collapsed on the porch, covered in blood. But she has no idea what a truly monstrous secret that night really held. And when Daniel returns three years later, Grace can no longer deny her attraction to him, despite promising Jude she’ll stay away.

As Grace gets closer to Daniel, her actions stir the ancient evil Daniel unleashed that horrific night. Grace must discover the truth behind Jude and Daniel's dark secret . . . and the cure that can save the ones she loves. But she may have to lay down the ultimate sacrifice to do it—her soul.