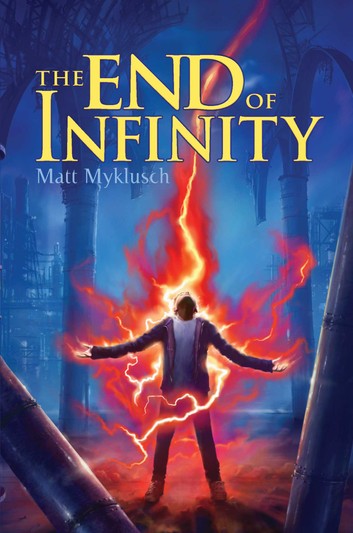 The End of Infinity (A Jack Blank Adventure, Book 3)

Jack Blank confronts his destiny in this action-packed conclusion to the trilogy Publishers Weekly calls a “no-holds-barred adventure.”

Ever since Jack Blank learned that he came from the amazing country of the Imagine Nation, he’s known that his fate could go down two very different paths—he could either be the greatest hero the world has ever known, or its greatest villain.

Now the final battle is here, and it’s time for Jack to discover the direction of his destiny.

The action-packed trilogy concludes with more surprises, twists, and adventure than ever—along with the same humor and heart that has brought so many fans to Jack’s story.

"A rousing, satisfying conclusion; readers will be sorry the ride is done."—Booklist