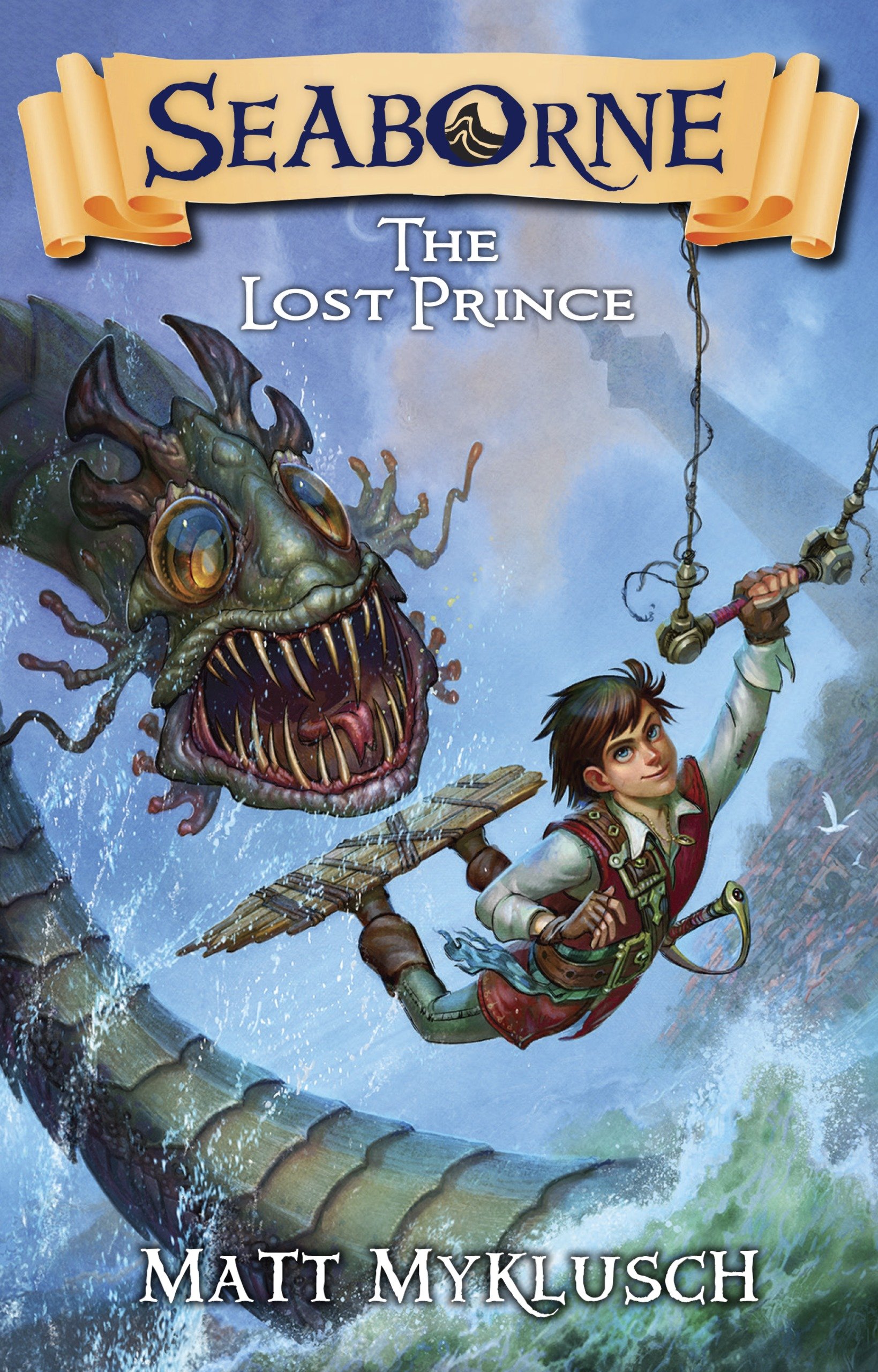 Dean Seaborne is thrown off his ship by the Pirate King and given one last chance to redeem himself before he meets Davy Jones's locker. He has to spy on the Pirate King's biggest rival, Gentleman Jim Harper, and find the treasure hidden on the mysterious island of Zenhala. Once on Zenhala, Dean realizes the inhabitants of the island think he is the lost prince who went missing 13 years ago. In order to fulfill his mission for the Pirate King, Dean undergoes intense and fantastical trials to prove he is the lost prince. But the longer Dean stays on the island, the more he questions his mission.

"Nonstop swashbuckling action is sure to entice even the most ardent landlubber, while courtly intrigue and well-crafted characters will satisfy readers looking for depth in their adventures." —Kirkus Reviews