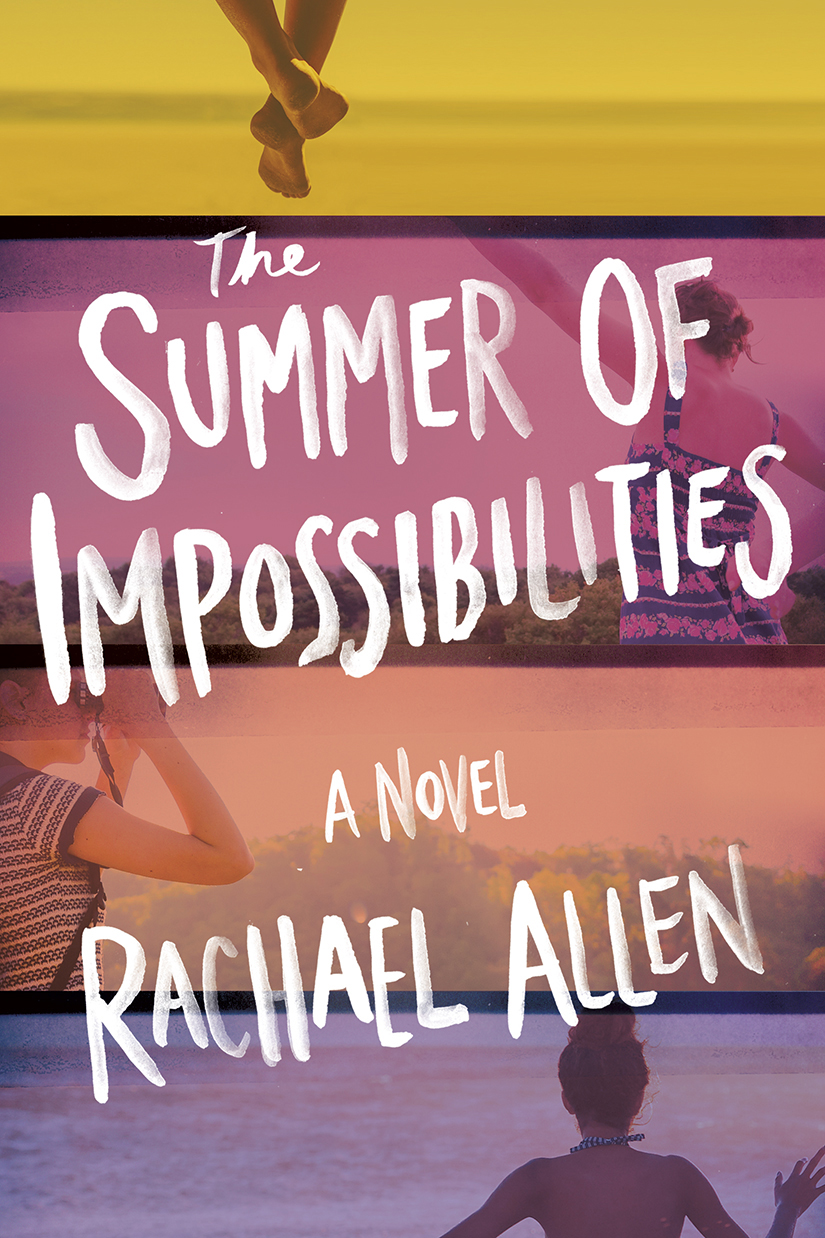 The Summer of Impossibilities

Four girls. One summer. And a pact to do the impossible.

Skyler, Ellie, Scarlett, and Amelia Grace are forced to spend the summer at the lake house where their moms became best friends.

One would rather gnaw off her own arm than hang out with a bunch of strangers just so their moms can drink too much wine and sing Journey at two o'clock in the morning.

Three are currently feuding with their mothers.

One is hiding how bad her joint pain has gotten.

All of them are hiding something.

One falls in love with a boy she thought she despised.

One almost sets her crush on fire with a flaming marshmallow.

One has a crush that could change everything.

None of them are the same at the end of the summer.

Praise for The Summer of Impossibilities

“To Allen’s credit, the story covers potentially toxic elements with grace, humor, and maturity, never getting bogged down or growing maudlin. Instead, it stays firmly rooted in the gentle affection among the characters and their sturdy humanity, which never falters.” —School Library Journal, starred review

“Allen (A Taxonomy of Love) tips her hat to the summer sisterhood tradition she’s working in while updating its inclusivity: Ellie is Muslim, Skyler has arthritis, and Amelia Grace wants a church that accepts her. The characters’ alternating first-person voices are distinctive, the writing is sharp, and messages about honesty and being oneself add ballast to this satisfying multigenerational story of four girls finding the people they need.” —Publishers Weekly