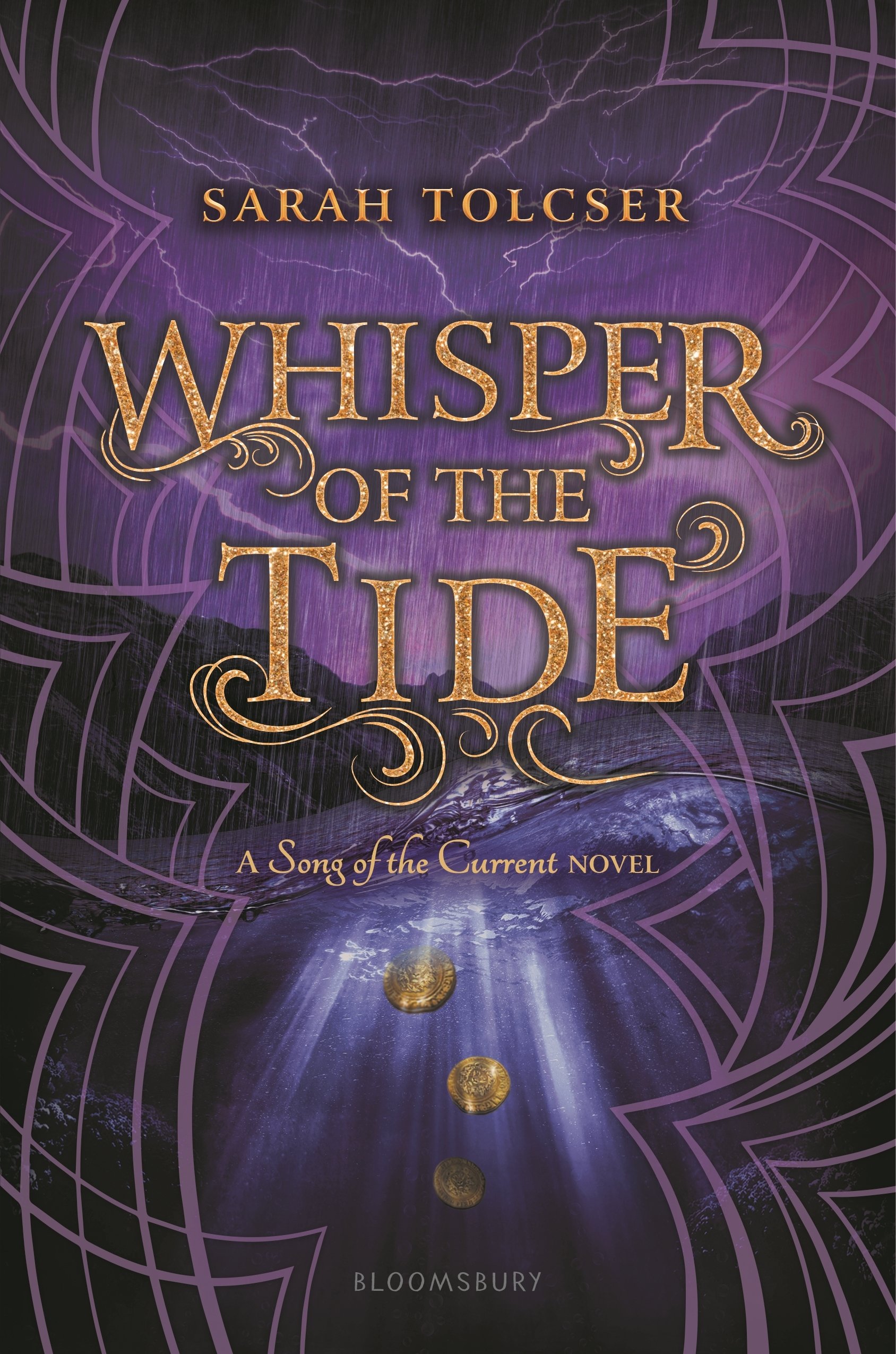 Whisper of the Tide (Song of the Current, Book 2)

Caro and Markos have settled into a routine: Wake up, eat breakfast, and try to figure out who might attempt to assassinate Markos today . . . so the currents aren't exactly calm. Markos is in constant danger, and his claim to the throne is shaky without the support of an army. But then a powerful Archon offers Markos the military might he needs in exchange for marrying his daughter. Markos and Caro must decide which is more important: their love for each other or the fate of Akhaia.

With shipwrecks, lost treasure, old and new enemies, dark magic, and breathtaking romance, Sarah Tolcser weaves another epic story about chasing your fate and charting your own course.

Praise for Whisper of the Tide

"Caro's adventures and struggles to change her fate will leave readers on the edges of their seats...A thrilling sequel." —Kirkus Reviews

"Shipwrecks, sea chases, political intrigue, assassins, and treasure hunts are all part of the mix in this deftly paced sequel to Song of the Current. Focused on adventure, this has just enough romance to appeal to a wide range of tastes." —Booklist

"As in Song of the Current, Tolcser deftly weaves together romance, family, and politics, with a swashbuckling adventure full of twists and turns, narrated in Caro’s distinctive and forceful voice." —Bulletin of the Center for Children's Books‍