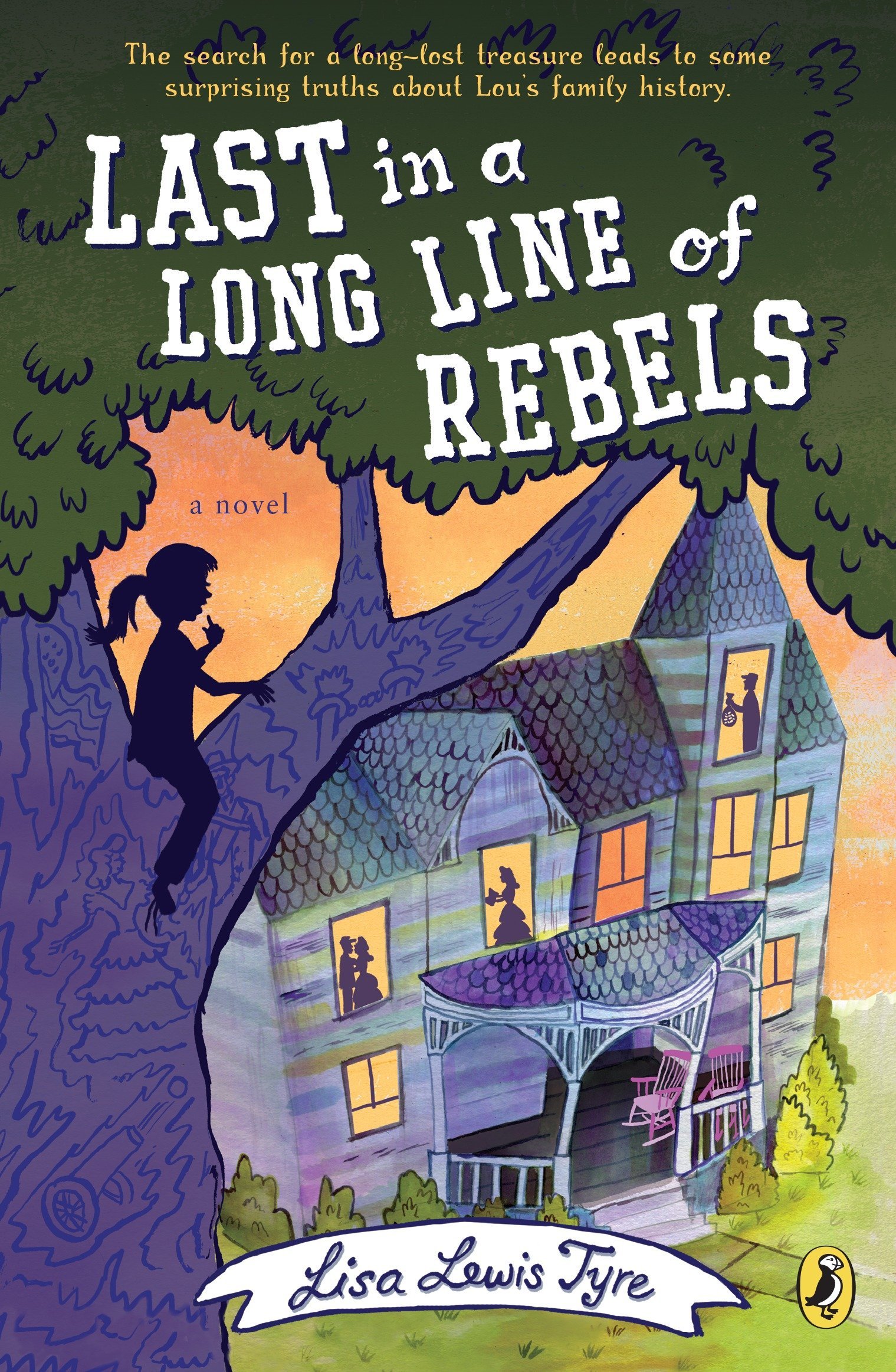 Last in a Long Line of Rebels

Sheila Turnage meets Kate DiCamillo's Because of Winn-Dixie in this debut about a small town and a young girl who discovers some old family secrets.

Lou might be only twelve, but she’s never been one to take things sitting down. So when her Civil War-era house is about to be condemned, she’s determined to save it—either by getting it deemed a historic landmark or by finding the stash of gold rumored to be hidden nearby during the war. As Lou digs into the past, her eyes are opened when she finds that her ancestors ran the gamut of slave owners, renegades, thieves and abolitionists. Meanwhile, some incidents in her town show her that many Civil War era prejudices still survive and that the past can keep repeating itself if we let it. Digging into her past shows Lou that it’s never too late to fight injustice, and she starts to see the real value of understanding and exploring her roots.

Praise for Last in a Long Line of Rebels

"The characters are true to life, and the younger children and Isaac grow and mature over the summer. In the midst of solving a Civil War-era mystery, Lou and her friends confront racism in their own time. Lou feels deeply and is single-minded in her pursuit of justice. A solid debut novel for middle graders who enjoy a blend of history and mystery." —School Library Journal

"Should please middle-grade readers looking for a solid story with an intriguing historical connection." —Booklist‍