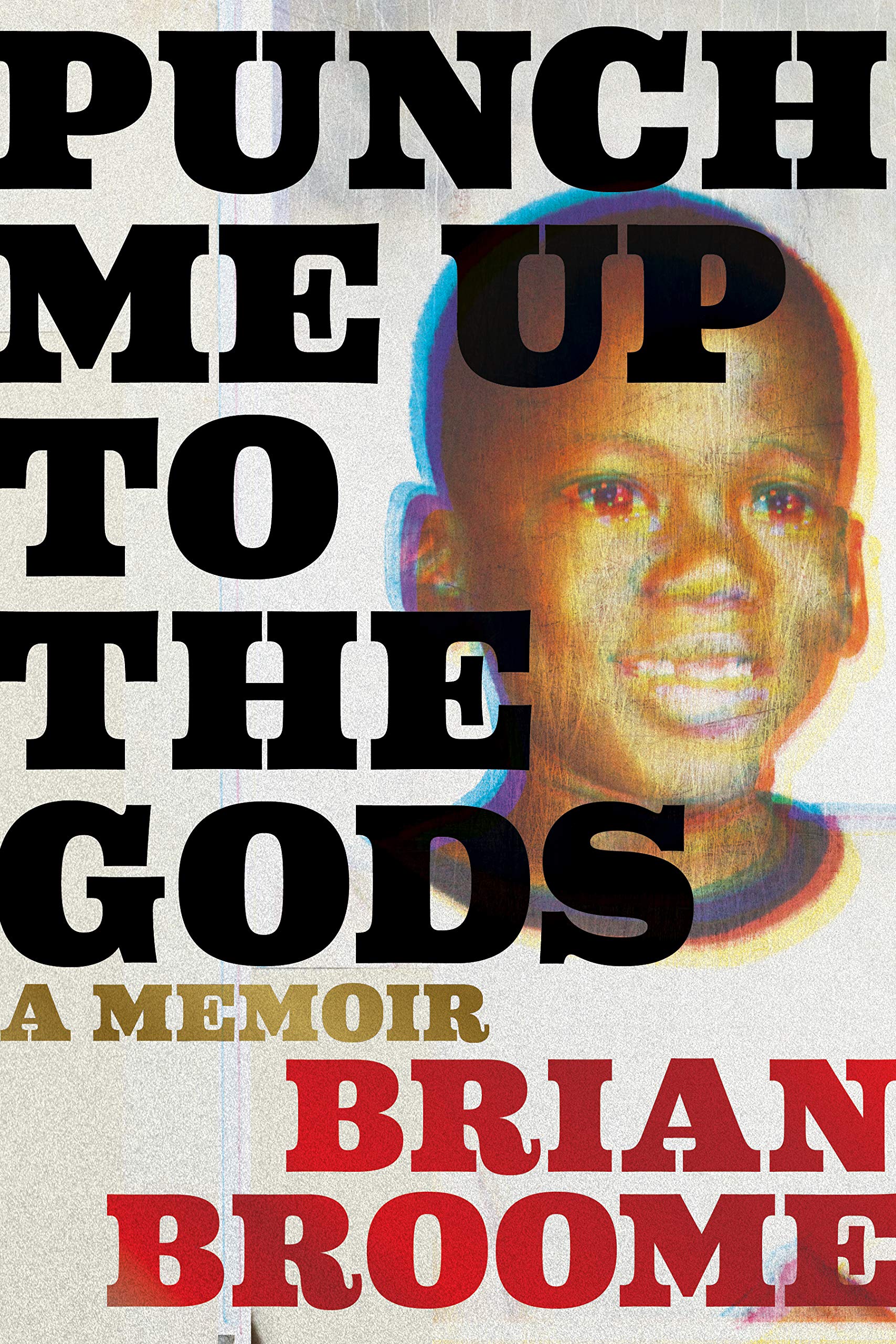 Punch Me Up To The Gods

Punch Me Up To The Gods introduces a powerful new talent in Brian Broome, whose early years growing up in Ohio as a dark-skinned Black boy harboring crushes on other boys propel forward this gorgeous, aching, and unforgettable debut. Brian’s recounting of his experiences—in all their cringe-worthy, hilarious, and heartbreaking glory—reveal a perpetual outsider awkwardly squirming to find his way in. Indiscriminate sex and escalating drug use help to soothe his hurt, young psyche, usually to uproarious and devastating effect. A no-nonsense mother and broken father play crucial roles in our misfit’s origin story. But it is Brian’s voice in the retelling that shows the true depth of vulnerability for young Black boys that is often quietly near to bursting at the seams. Cleverly framed around Gwendolyn Brooks’s poem “We Real Cool,” the iconic and loving ode to Black boyhood, is at once playful, poignant, and wholly original. Broome’s writing brims with swagger and sensitivity, bringing an exquisite and fresh voice to ongoing cultural conversations about Blackness in America.

*"Bursting at the seams with raw power... He commands his story and readers' attention in a way that will have them laughing, crying, and screaming along with him."—Library Journal (starred review)

*"There are no easy victims or villains in Broome's painful, urgent telling—his testimony rings out as a searing critique of soul-crushing systems and stereotypes."—Publishers Weekly (starred review)