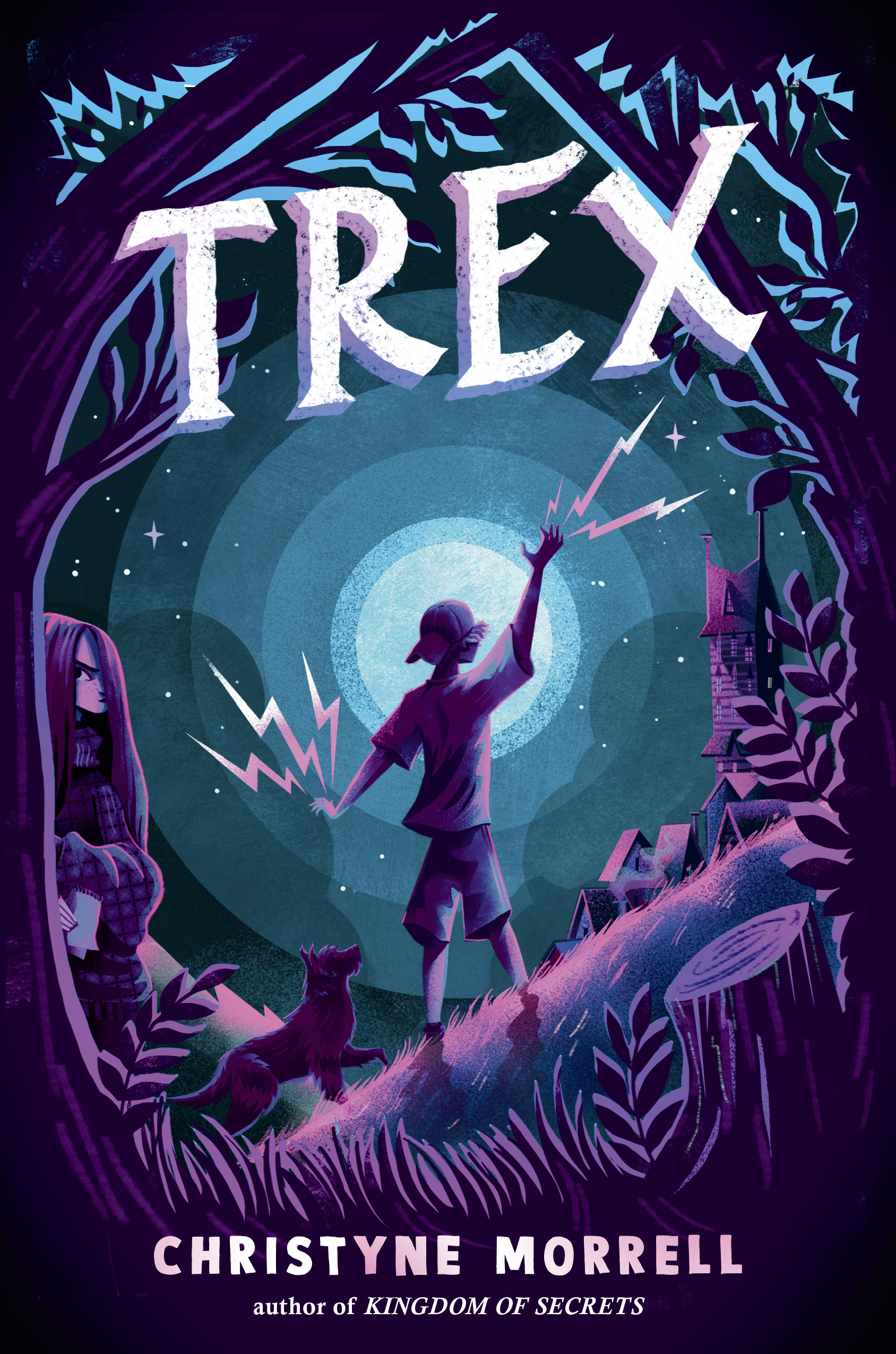 Trex Wilson received an experimental brain implant that saved his life, but it came with an unusual side effect: he shocks everything he touches. Trex’s overprotective is convinced that the scientists who saved him now want to exploit the technology in his head. When she finally agrees to send him to a real school for sixth grade, Trex is determined to lead a normal life at last. Unfortunately, the electricity sparking from his fingertips is getting more powerful by the day.

When rumors emerge about a prowler sneaking around his new neighborhood, Trex sets out to catch the culprit. He reluctantly teams up with Mellie “the Mouse,” a reclusive classmate training to be a spy. As a grudging friendship develops between them, Trex and Mellie find themselves pitted against school bullies, their own parents, an evil, brain-hacking corporation. Along the way, they’ll question what it means to be “normal” and explore the fine line between secrets and lies.