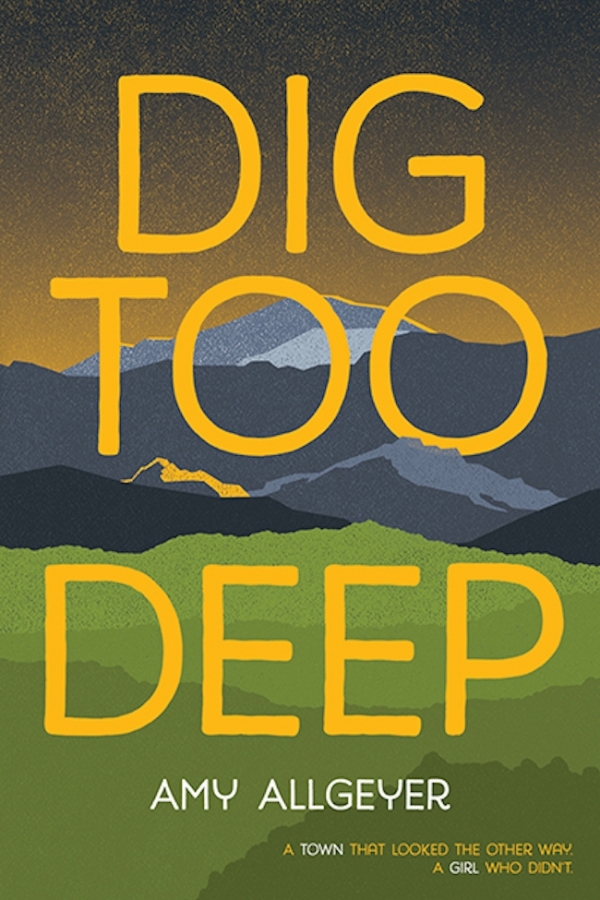 A teen Erin Brockovich must uncover the dirty secrets of her Southern town in this riveting debut.

"Liberty Briscoe is a hero of a narrator: intelligent, spunky, determined, and relatable."--VOYA

It’s not just that Liberty Briscoe feels like an outsider in Ebbotsville, Kentucky. She expected it wouldn’t be easy to move from the city to her granny’s place for her last year of high school. Still, Liberty can’t shake the feeling that something’s not quite right. Everyone says the water’s safe, yet nobody drinks it. When Granny becomes sick, like so many others in town, Liberty starts to wonder about the water, the people who tested it, and the coal mining company that took the top off Tanner’s Peak.

Now Liberty must follow her instincts to uncover secrets, despite those who think she’s crazy to ask questions, including her own boyfriend. But even as the threats become consequences, she digs deeper. What’s more dangerous: the water in the valley or the search for the truth.

"The author brings important environmental issues to light without being didactic. Recommended for fans of Carl Hiassen."--School Library Journal